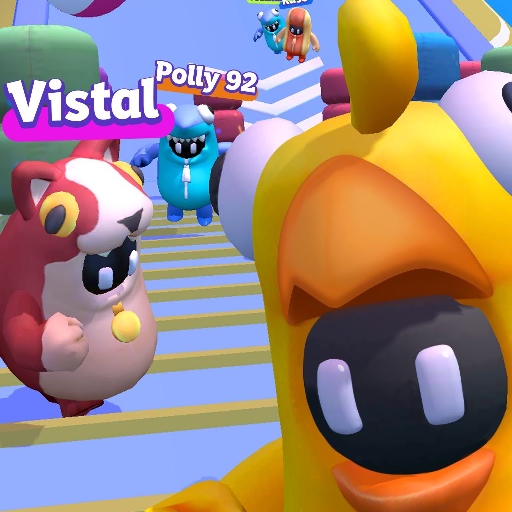 Tired of of the same old running games? 😴 Bored of the same new games with nothing new to offer? 🥱 Are you getting so bored you want to dress up like a hot dog and parkour off a wall while you punch your way through crowds and slap dudes? 🤜🌭💥 Then you better download, join, clash, and blast with the best asynchronous online game Run Guys: Knockout Royale.

Run, race, slide, jump, fall, flip, punch, and blast your way through insane obstacles with dozens of other online mobile opponents. Guys, girls, tall kids, short dudes, funny boys, weird teens, everyone is welcome to fight, run, and have a stupid good time during this knockout race. Battle gangs of players through silly races and wacky arenas full of hilarious epic obstacles for the chance to end up on top! Take turns with your friends and join the battles!

Laugh your butt off in this new multiplayer game that combines running, platform challenges, and free for all insanity. What is Run Guys like? Think about it like a fun run. A supersonic fun race. Through an obstacle course. With punching. 🤜 And explosions 💥 Lots of explosions 💥💥💥 Did we mention punching? 🤜🤛🤜🤛 Run Guys: Knockout Royale pits you against dozens of other players through insane obstacle courses that get more challenging, more ridiculous, and super fun as you progress. Choose your guy, join the hordes, clash with other people, knock through walls, fall on your face, barrel through obstacles, and blast the crap out of your opponents in an epic race along the way. In Run Guys, you'll literally have a blast as you run through the craziest levels while battling other players to find out who will be the ultimate guy 💯🤴

Here are just some of the awesome things you can do in Run Guys: Knockout Royale:
- Battle and run through hilarious physics-based obstacle courses
- Slap dudes and blow up walls on tons of different maps and arenas
- Clash with crowds of up to 60 other very real human players
- Invite your friends and punch the crap out of each other
- Choose your guy, customize your look, and unlock new guys and new outfits
- Prove you've got the guts to survive insane courses and be crowned the ultimate dude

What does Run Guys give you that other new games can’t? How about pure chaos, endless knockouts, and dozens of guys falling all over the place trying to avoid exploding runners and flying junk. Friendly challenge? No. Ridiculous arena battles? Absolutely. We can't guarantee there won't be deadly unicorns and weird samurai players running around trying to blow you up. Don’t try to make sense of it. No one can. Just download, join and clash. What are you waiting for? Download and join other insane players and start punching right now. Seriously. Stop reading and download! 🤜💥 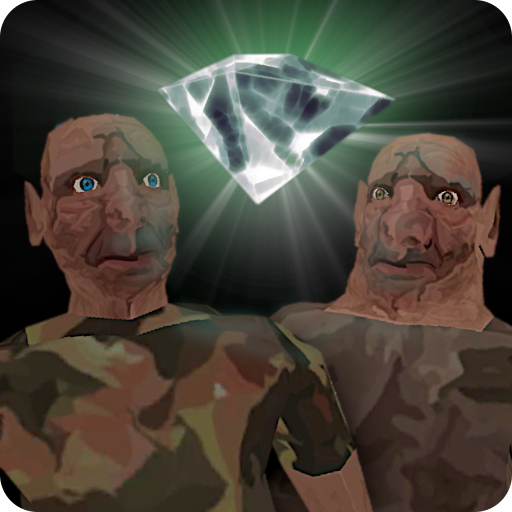 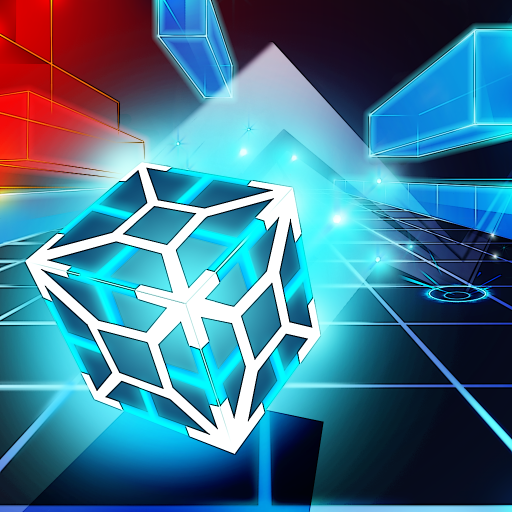 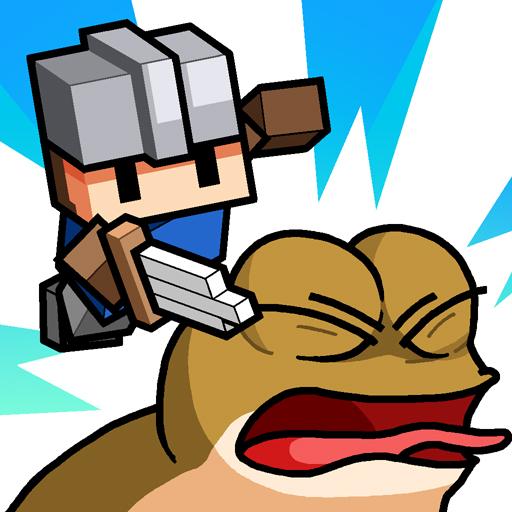 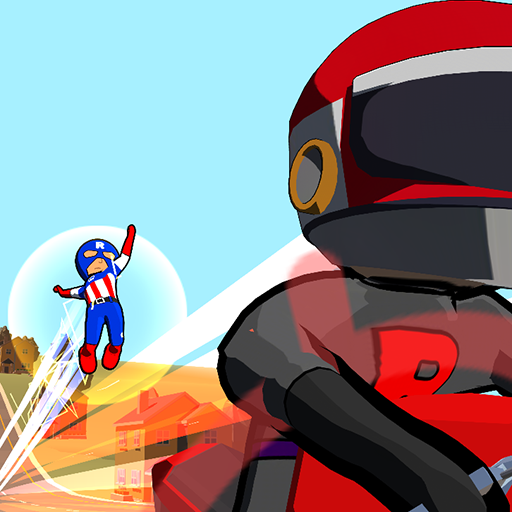 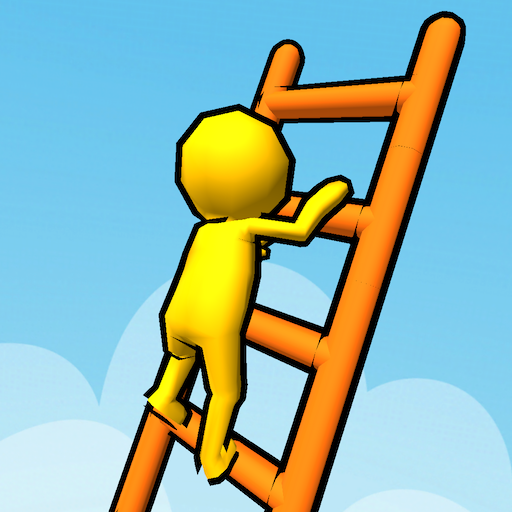 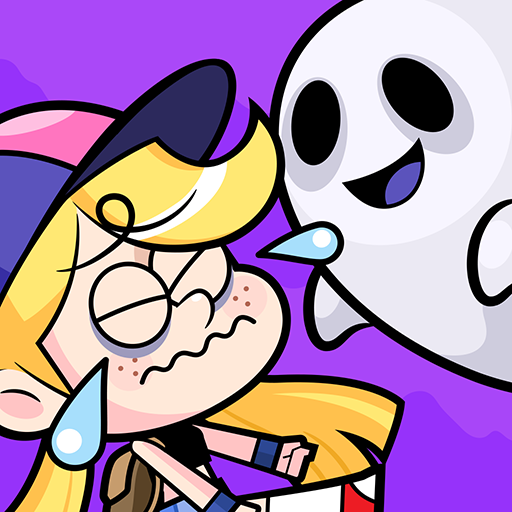 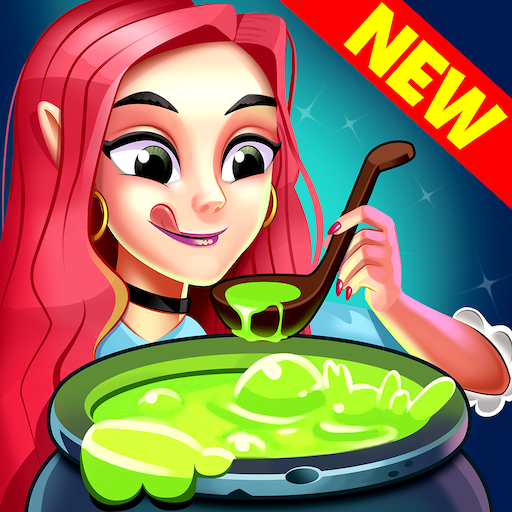 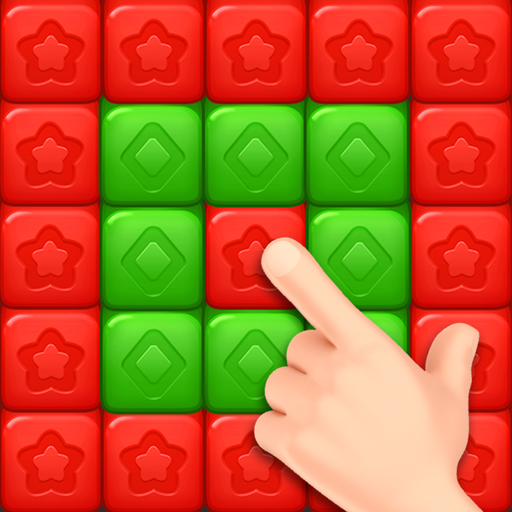 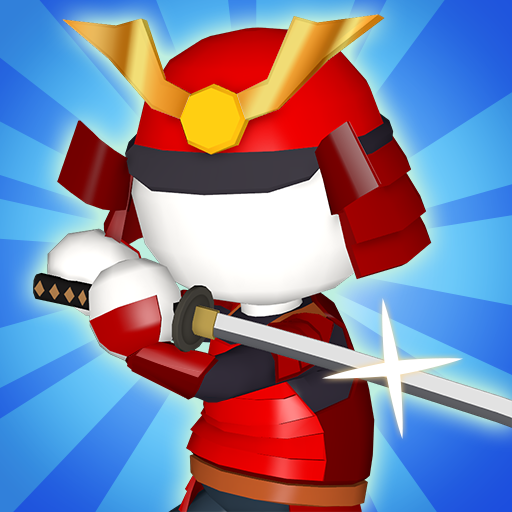 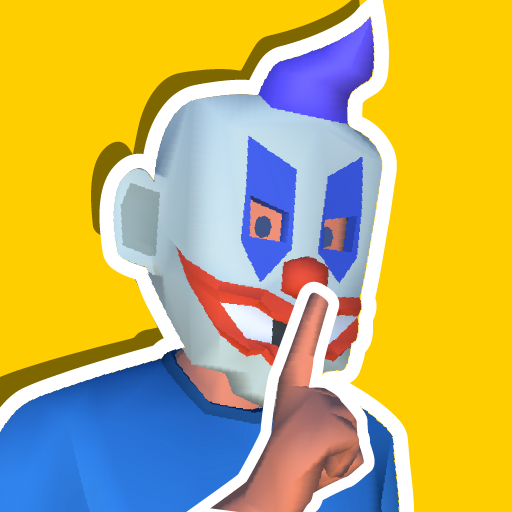 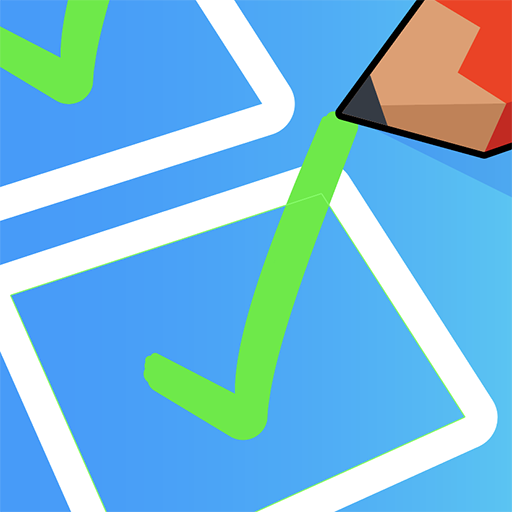 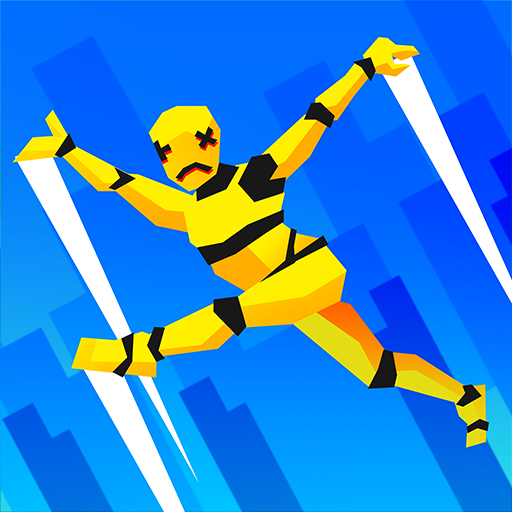 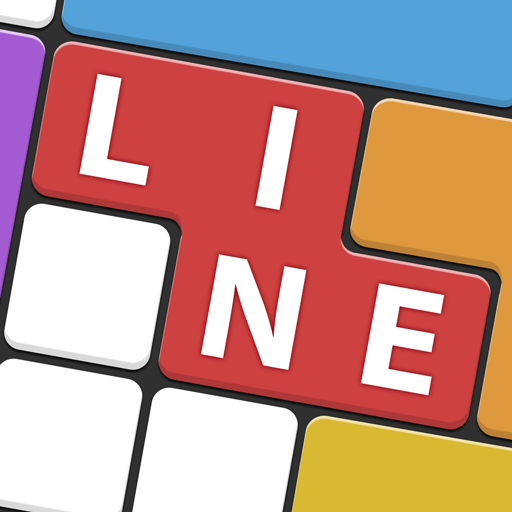 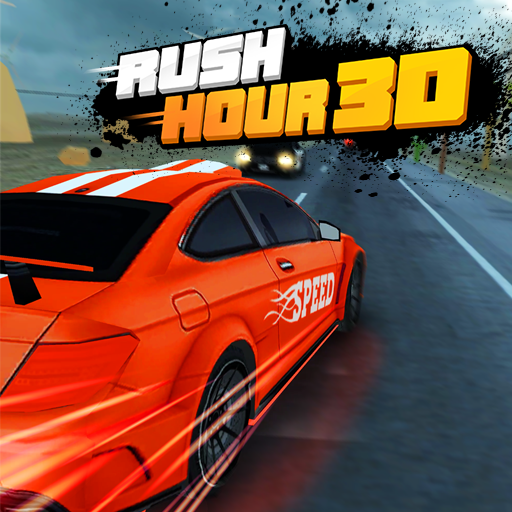