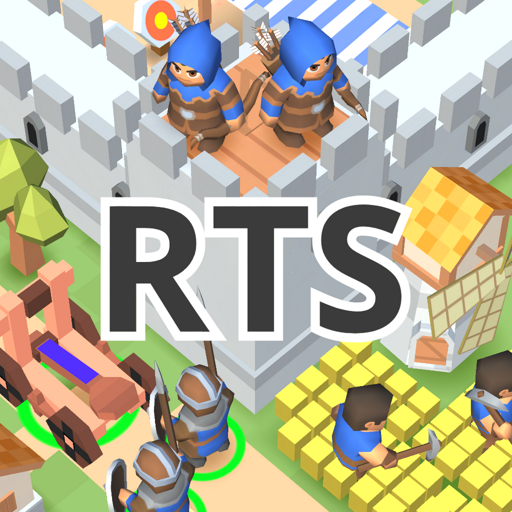 Defend and siege strongholds in the world of middle age empires and medieval warcraft!
Give commands to each unit or whole army with convenient control.
Collect resources and evolve economy in real time. Don't worry about loosing progress with a autosaving system. Play portrait or vertical orientation.
Build anything and train melee, archers or cavalry without artificial timers.

- Medieval castles with walls of stone and wood!
- Build catapultsand other warcraft to break the walls!
- Archers, melee and cavalry are ready to defend your stronghold.
- Naval units, fishing boats and ships
- Capture and protect mines to get strategic resources
- Comfort micromanagement in full 3D
- Save/load game and autosaving
- Different types of missions in campaign!
- Custom game with random bots
- Play portrait or landscape orientation!
- Can be played offline

People:
Workers - extract resources. They can chop wood and work on the farm. They also can fight if necessary.
Mules - deliver resources from captured mines
Fishing Boats - fishing. This is an effective way to collect food.
Archers - cheap, effective against lightly armored units
Crossbowmen- expensive, but pierce heavy armor and are well protected themselves
Spearmen - cheap, effective against cavalry
Swordsmen - have a protection bonus against archers
Heavy swordsmen - almost invulnerable to archers, but expensive
Knights (cavalry) - effective against archers and catapults
Ballista - effective against catapults, convenient to put on walls to defend during a siege
Catapults - can destroy walls, the projectile deals damage to all objects in the radius of destruction. Caution, do not injure your soldiers!
Warship - convenient for attacking objects on land

Building:
City center - educates workers
House - increases the population limit
Farm - workers can work on the farm and produce food
Mine - mules bring strategic resources from mines. Mine can be captured
Barracks - trains melee soldiers
Shooting range - trains archers and crossbowmen
Stable - trains cavalry
Workshop - builds catapults and ballista
Shipyard - builds boats and ships
Tower - attacks enemies. It has many health points.
Walls - consist of towers, wall elements, stairs and gates. Most soldiers can enter the walls. Walls can only be destroyed with catapults. The completely destroyed walls can still be repaired.

At the initial stages of the game, you need to build an effective economy. Resources should be enough to build a planned army. Do not forget about protection. Build one or two towers at the beginning of the game.
During the attack, the army needs reinforcements. Barracks allow you to set a gathering point for warriors. 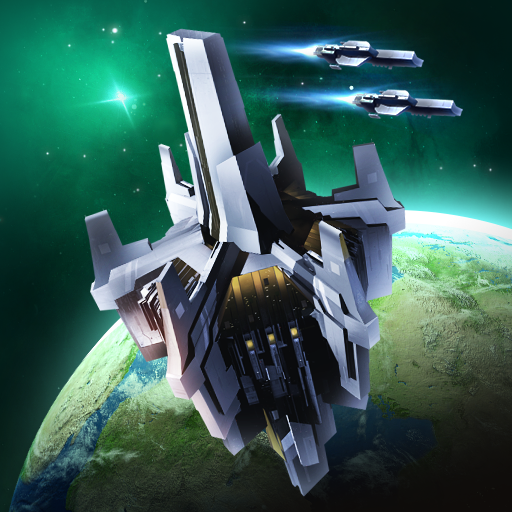 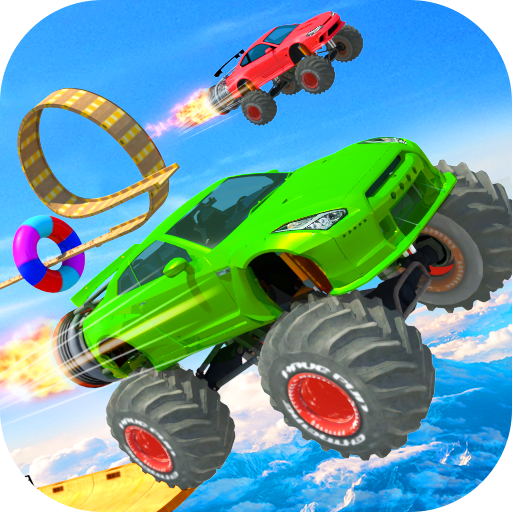 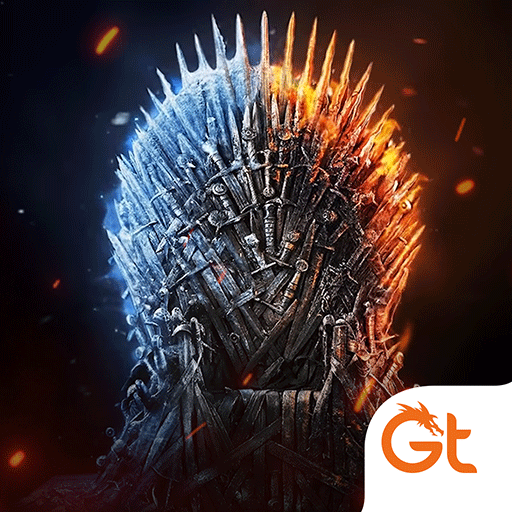 GOT: Winter is Coming M
YOUZU(SINGAPORE)PTE.LTD. 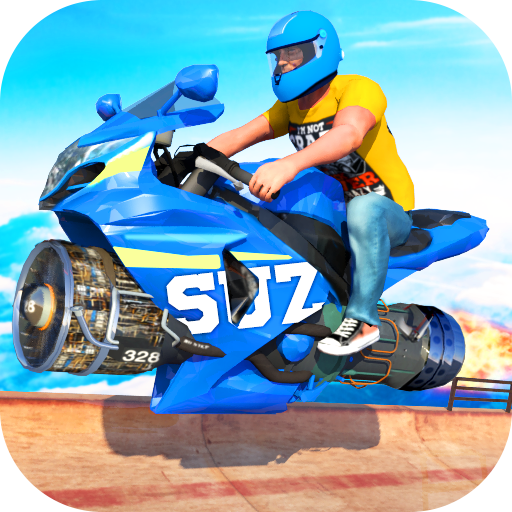 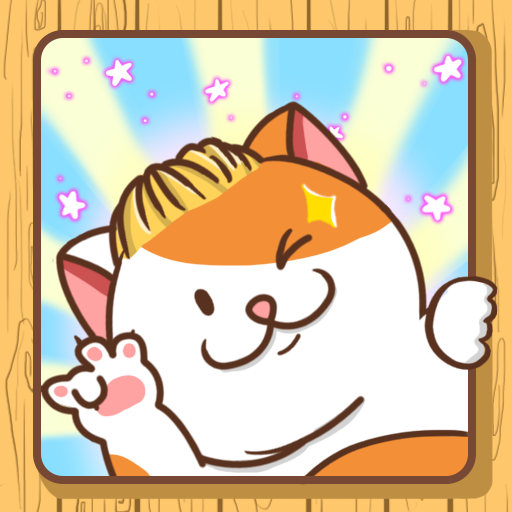 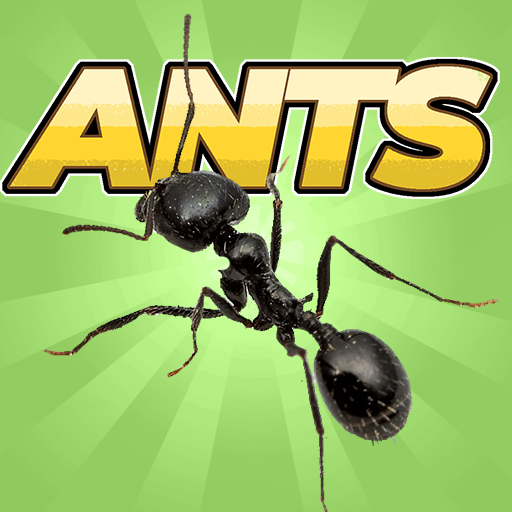 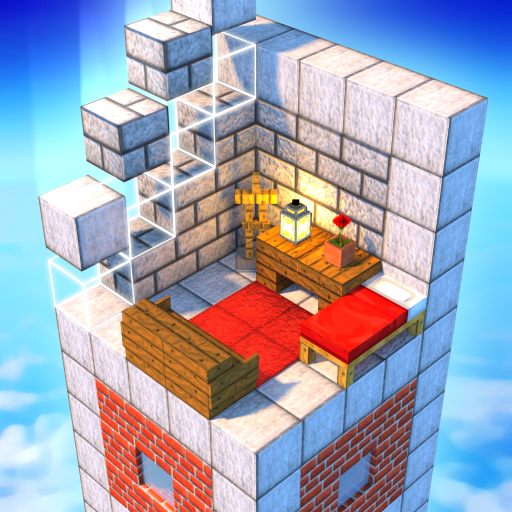 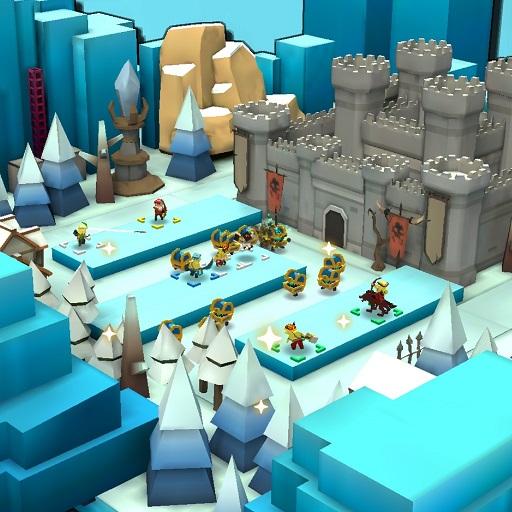 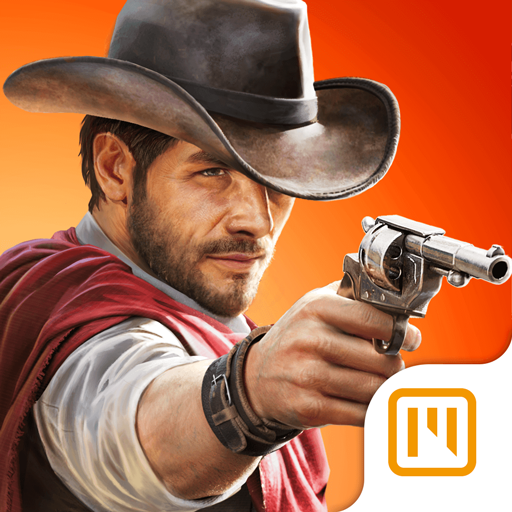 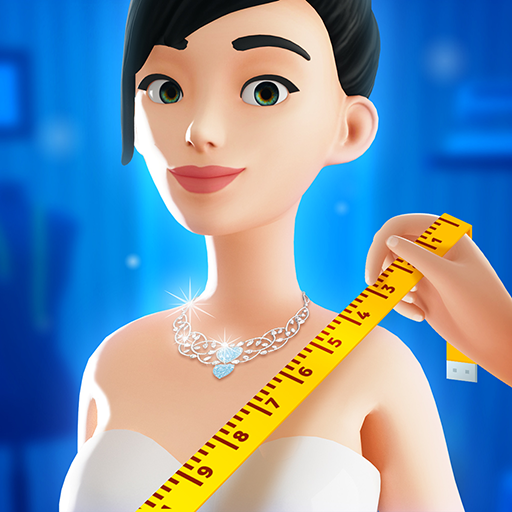 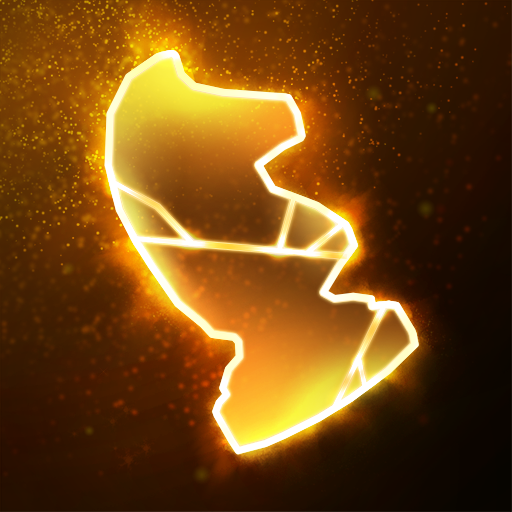 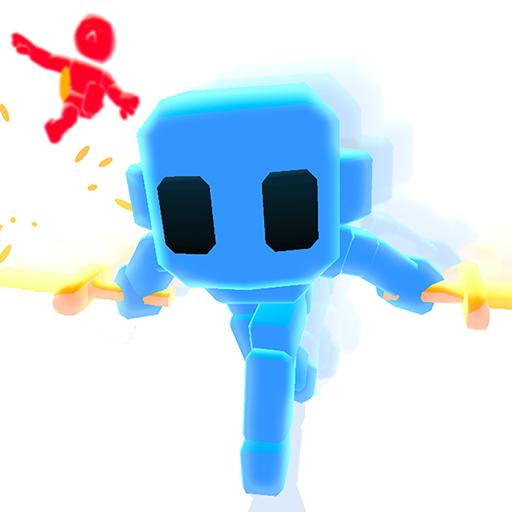 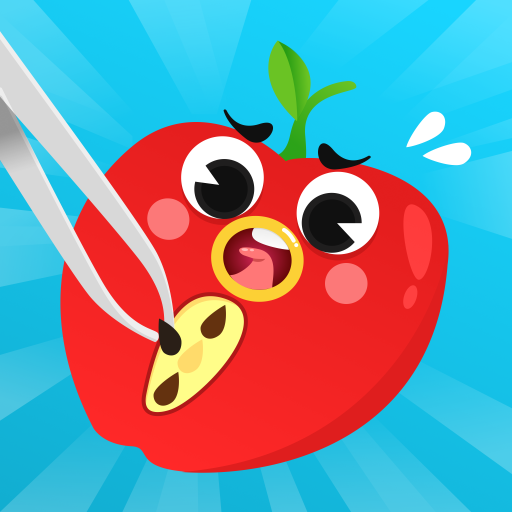 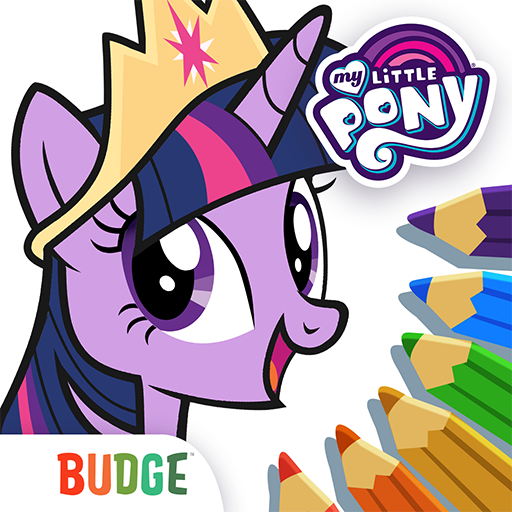