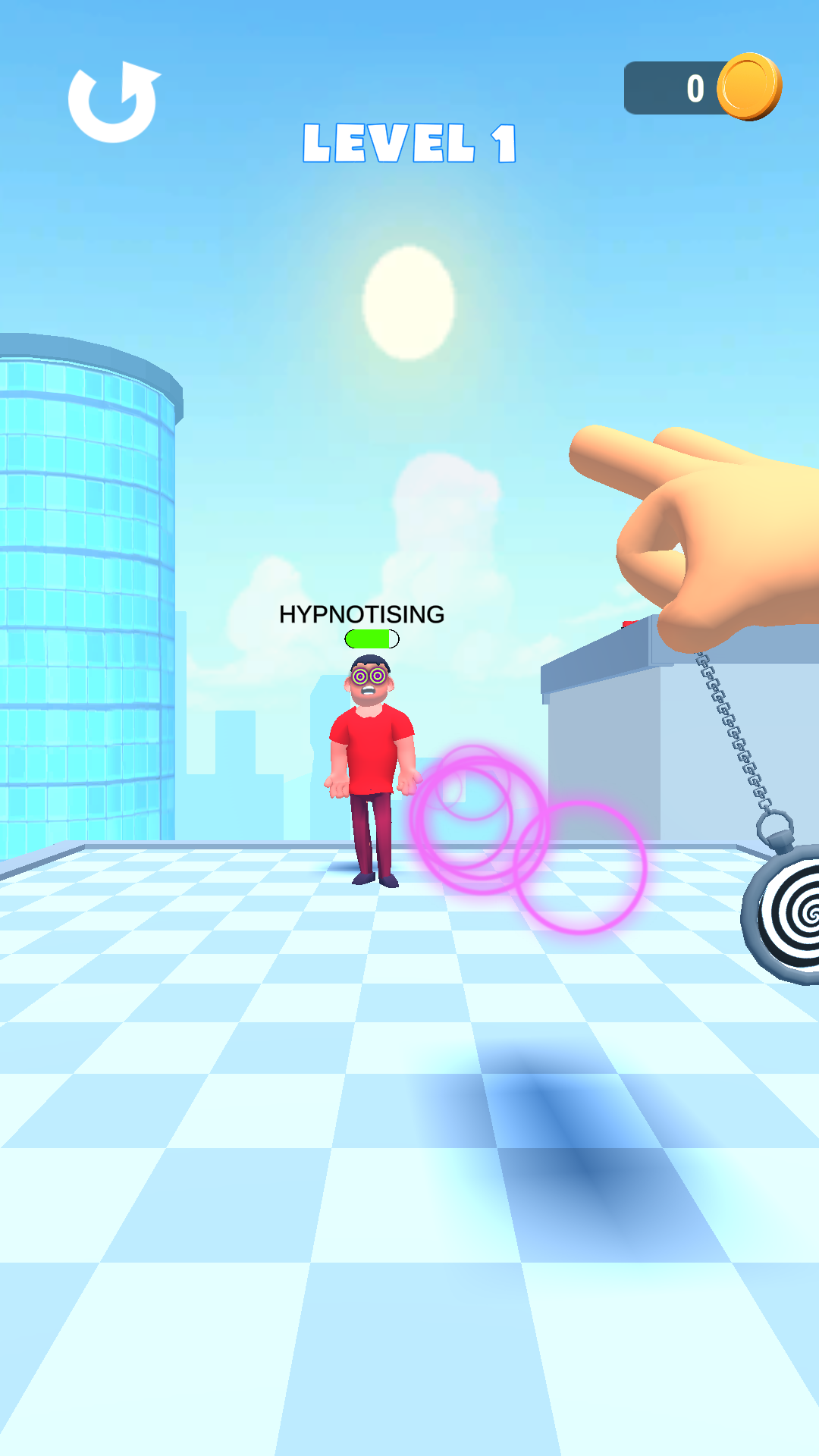 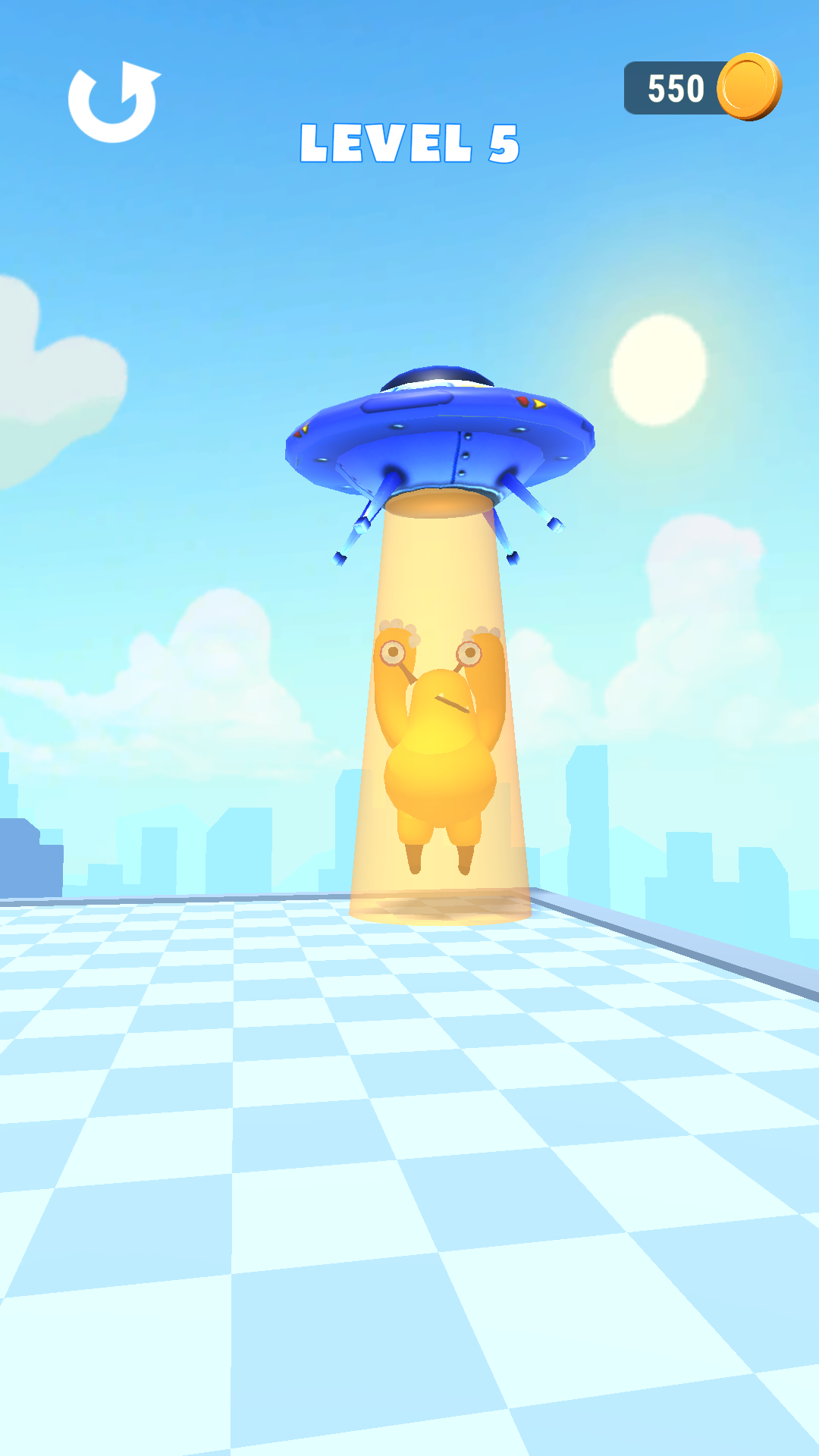 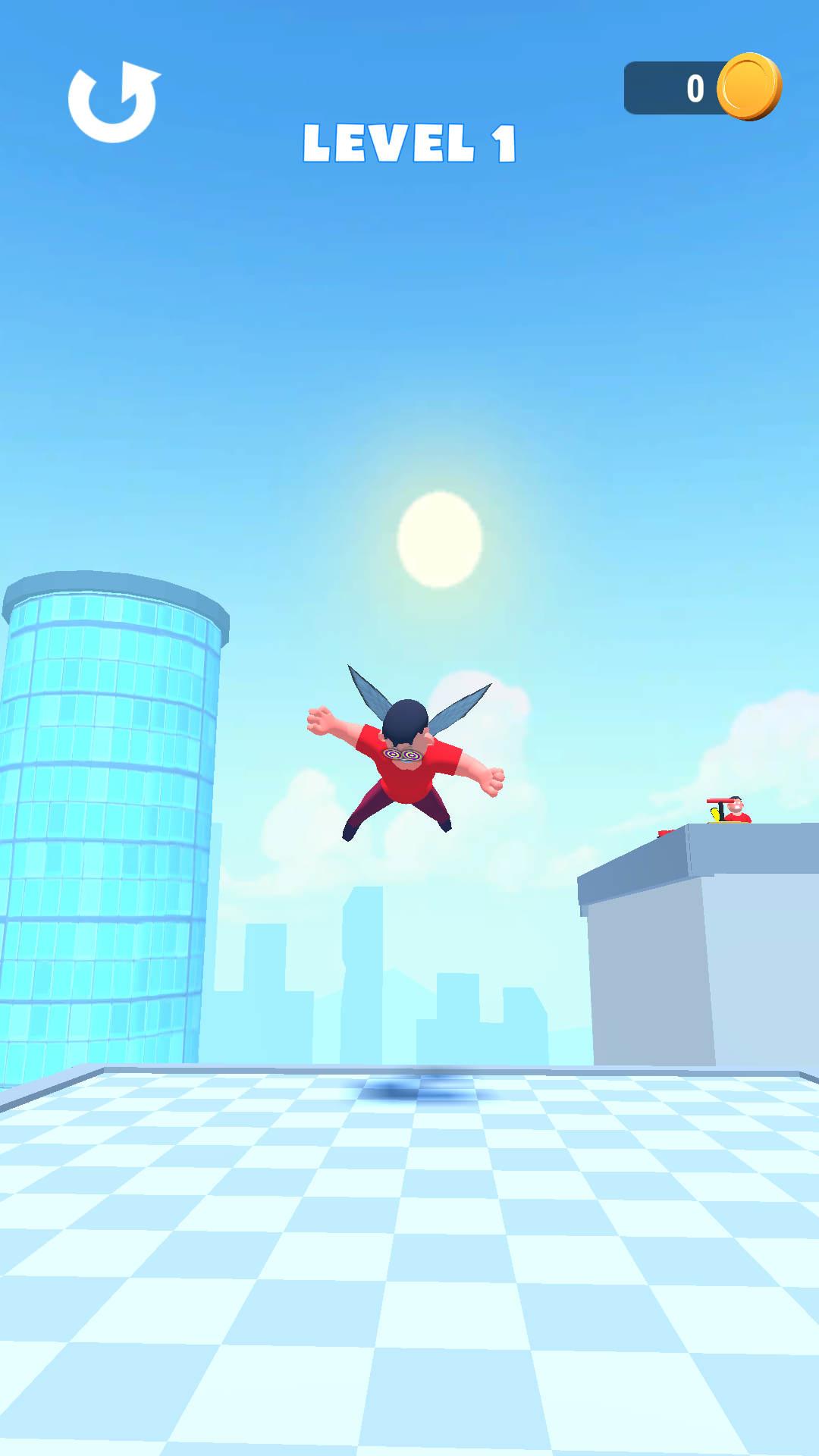 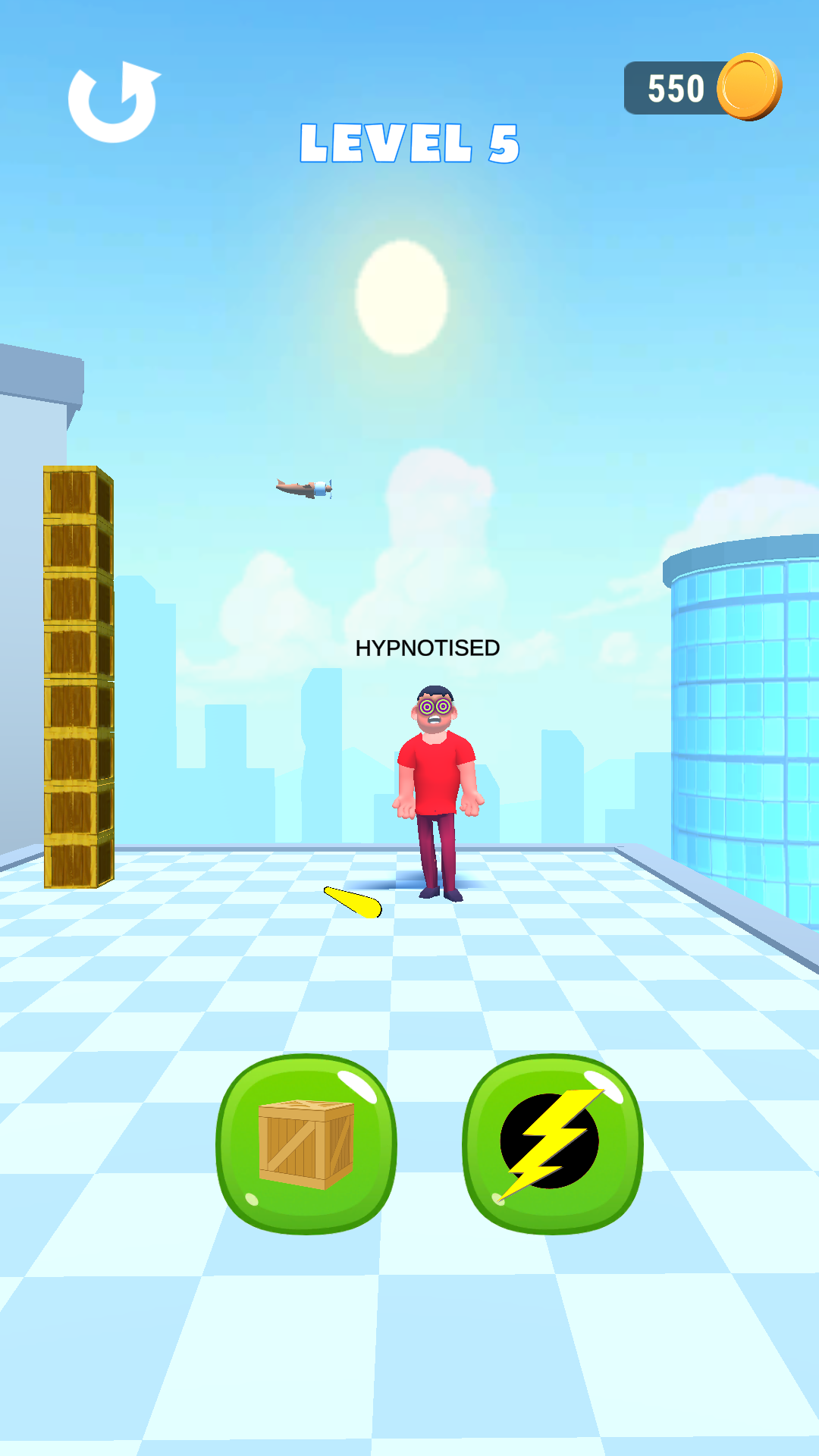 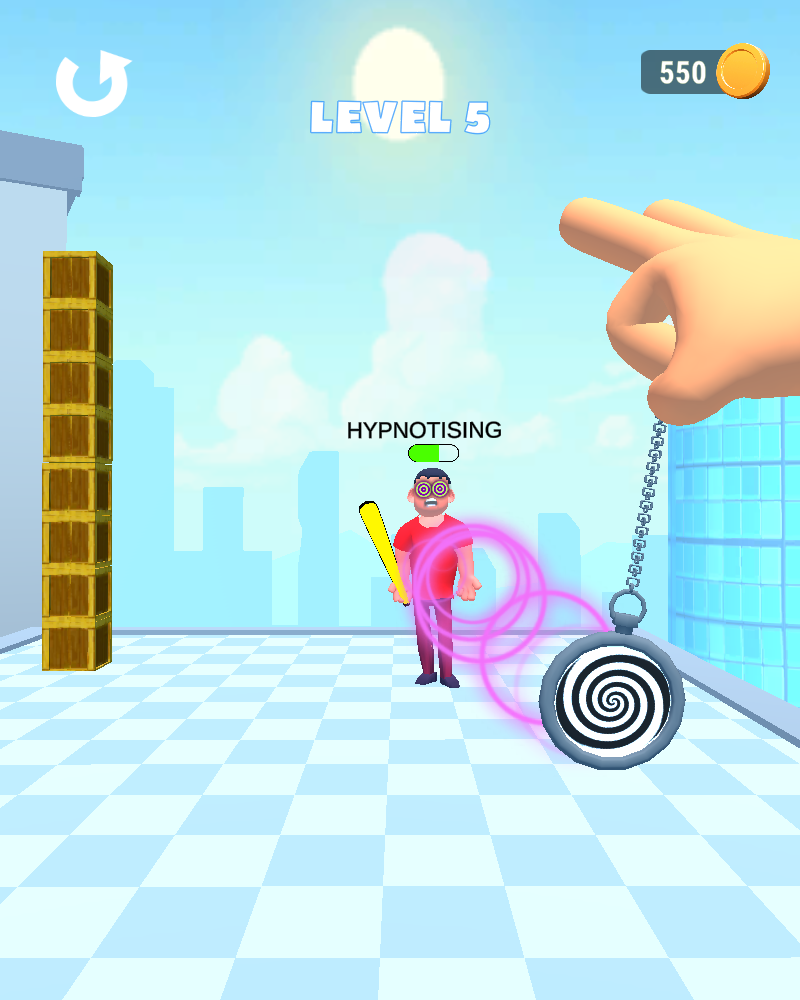 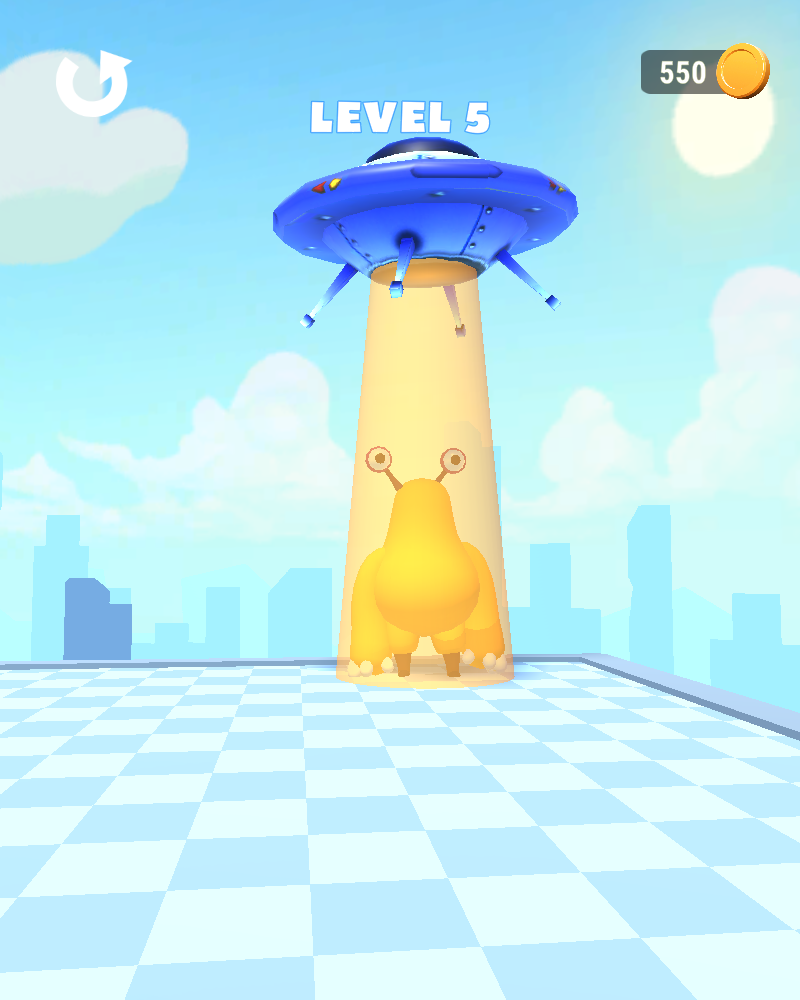 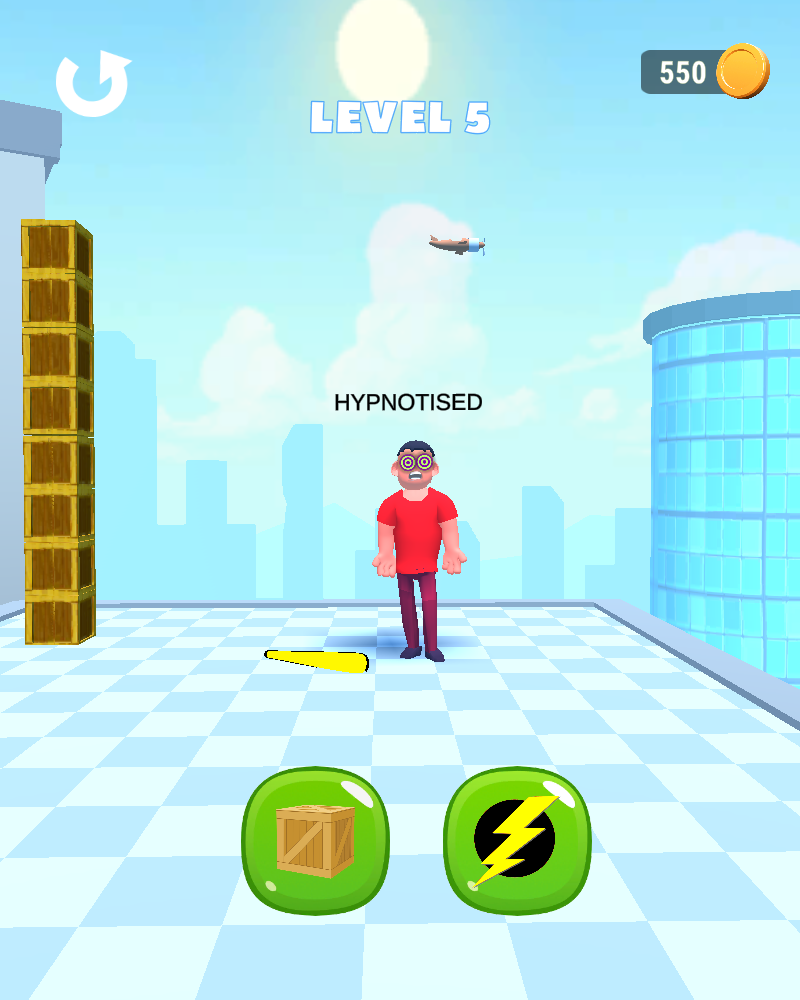 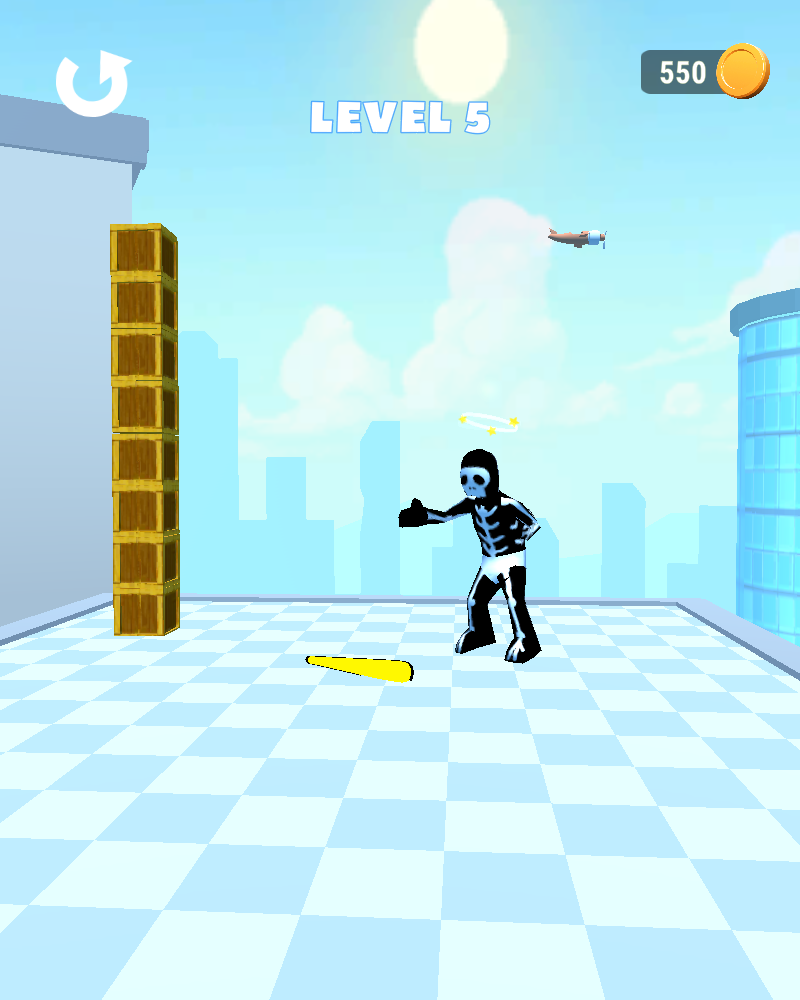 Hypnotise Master 3D – Hypnotize enemies with your magic hand and pendulums in one of the best magic wizard action games of 2022.

Hypnotise Master 3D takes you on a hypnotizing force finger action adventure in hundreds of fun levels. Aim at the eyes of the enemies, hold the hypnotizer magic glove and pendulum, and choose an action. Action that will destroy your enemies and help you pass the level.

😵‍💫Play the role of a hypnosis wizard that is constantly attacked for his hypnotism powers. Use the hypnotizing force finger and pendulum fast to control their minds, as there might be more than one enemy. How long can you go knowing there are extra stages with dinosaurs, aliens, and spaceships? Can you pass all levels and become the hypnotise spell master in this magic 3d action game?

🖐️SHOP FOR COOL PENDULUMS AND MAGIC HANDS:
In this hypnotize action adventure, you start with a simple magic hand and pendulum that help you control their minds. Collect coins and unlock new pendulum and magic hand skins to customize your hypnotize master. You can even do actions to earn rewards and purchase pendulums and hands.

If you like wizard and magic finger games in 3D, you are sure to love Hypnotise Master 3D. Especially since the enemies are changing and there are versatile hypnotizing actions that will never fail to surprise you.

👉Download and play this hypnotize game for FREE and find how enjoyable is to hypnotize and control the mind of enemies!

REACH OUT
If you have any queries or feature suggestions regarding this hypnotise hand magic game, please leave a review to us on our store page. Till then experience immense satisfaction while controlling the mind of enemies in this hypnotize magic master game!

Get the Supercar 3D

The Girl in the Window