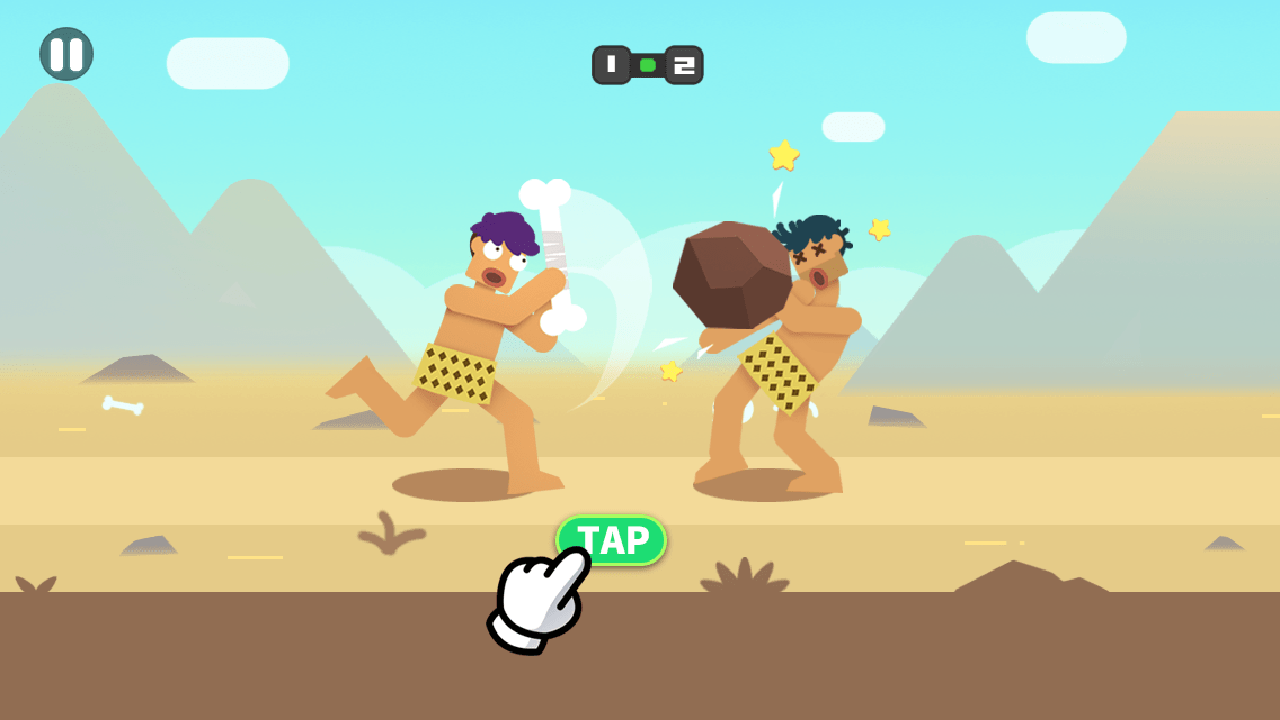 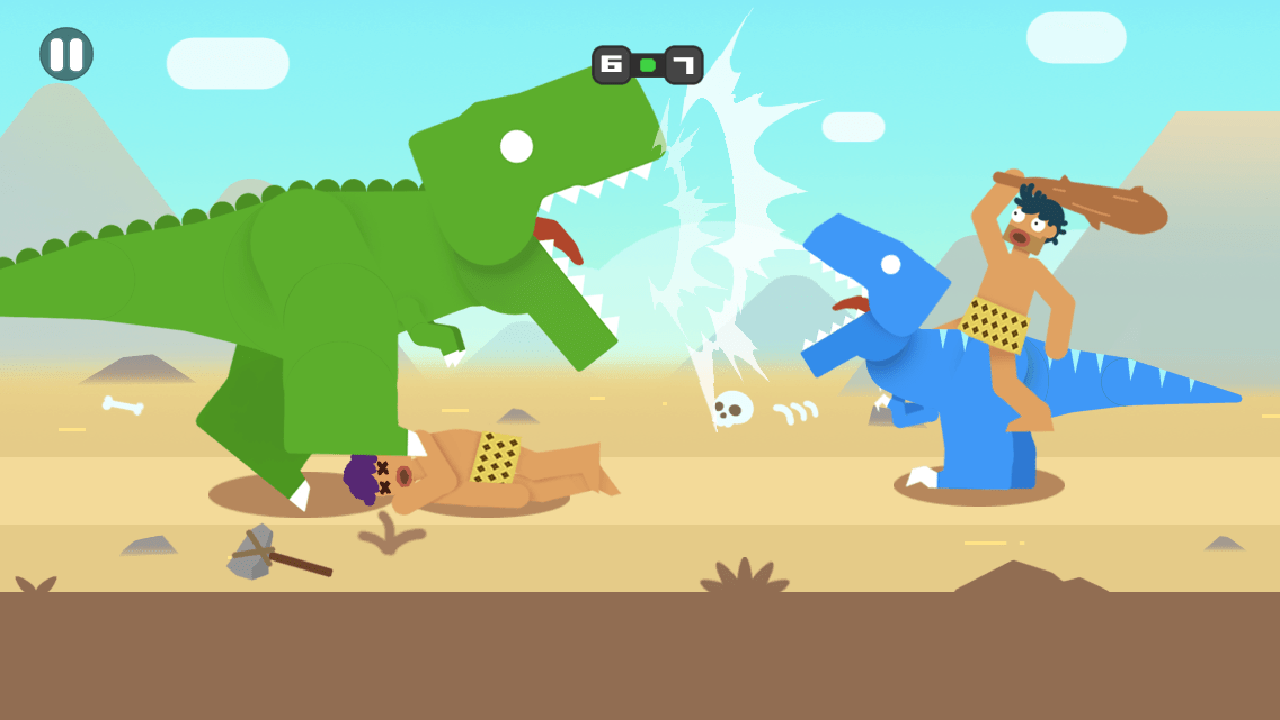 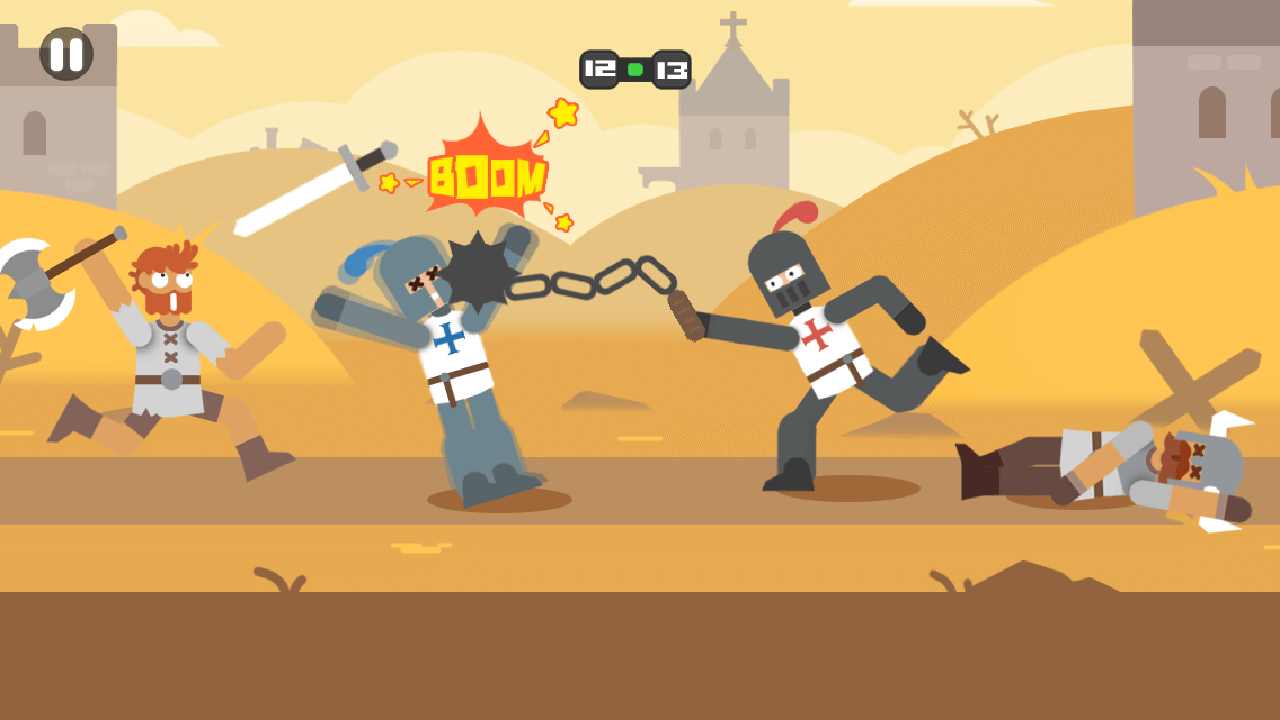 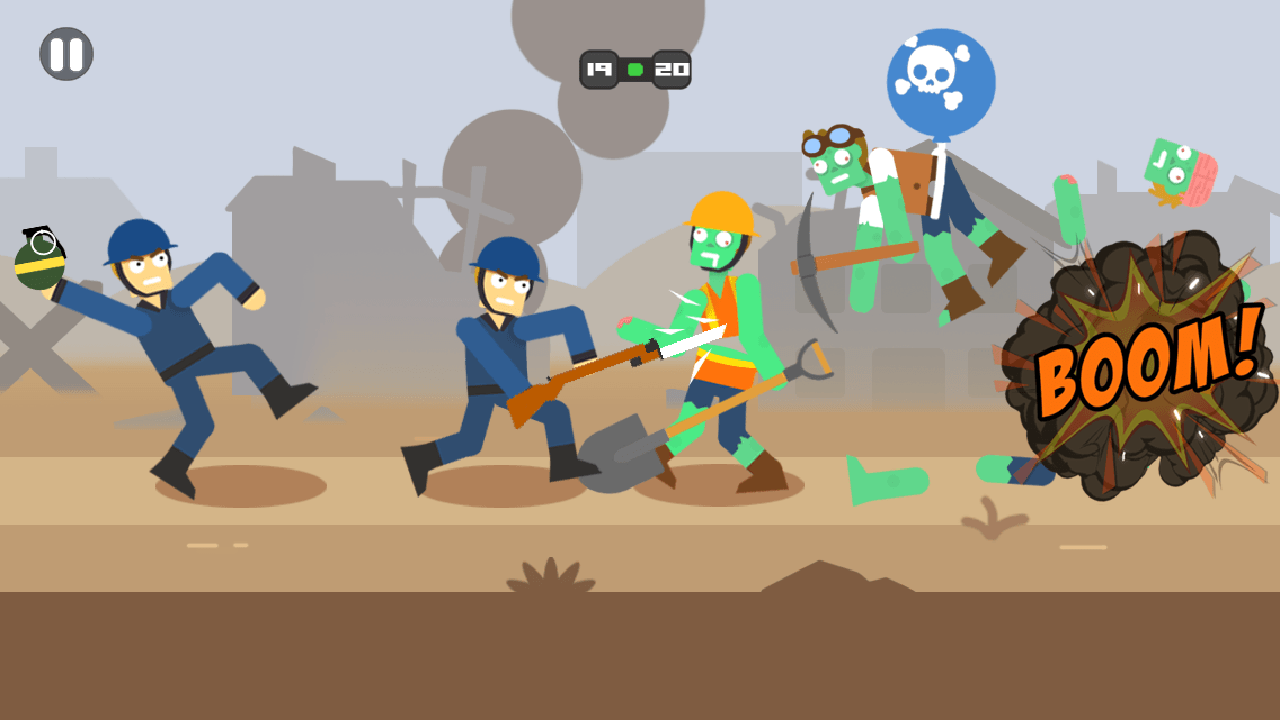 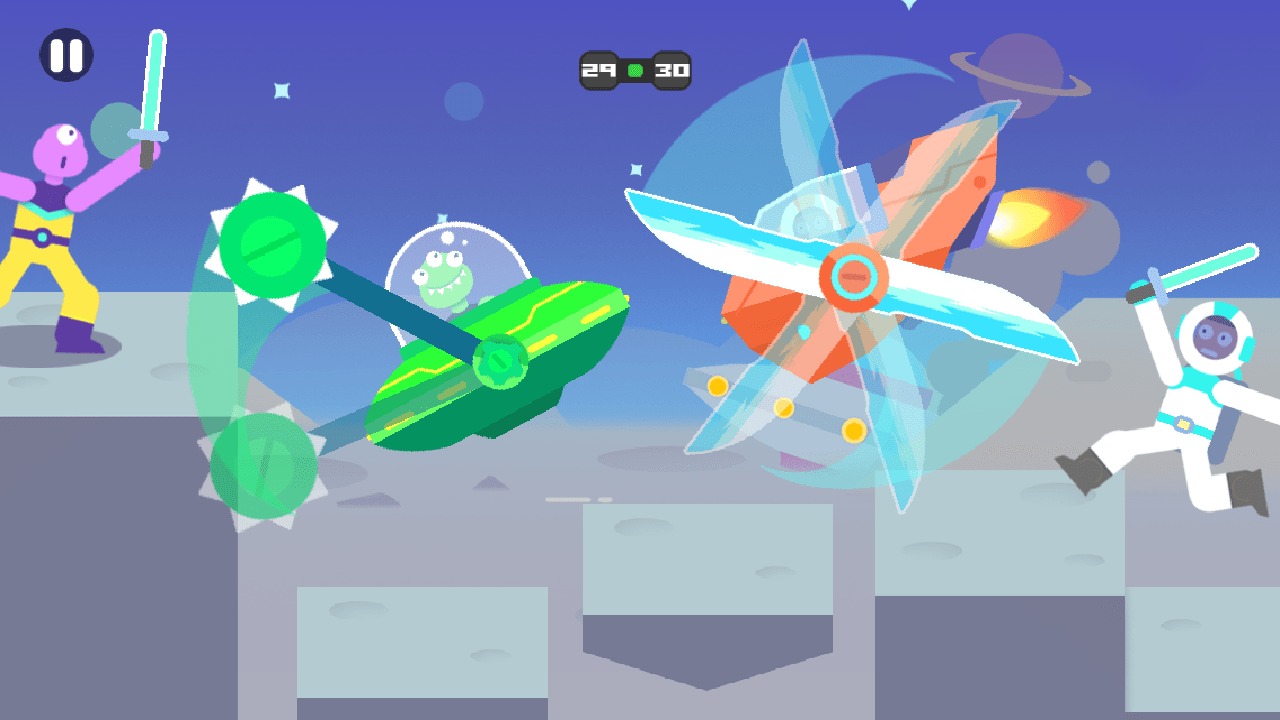 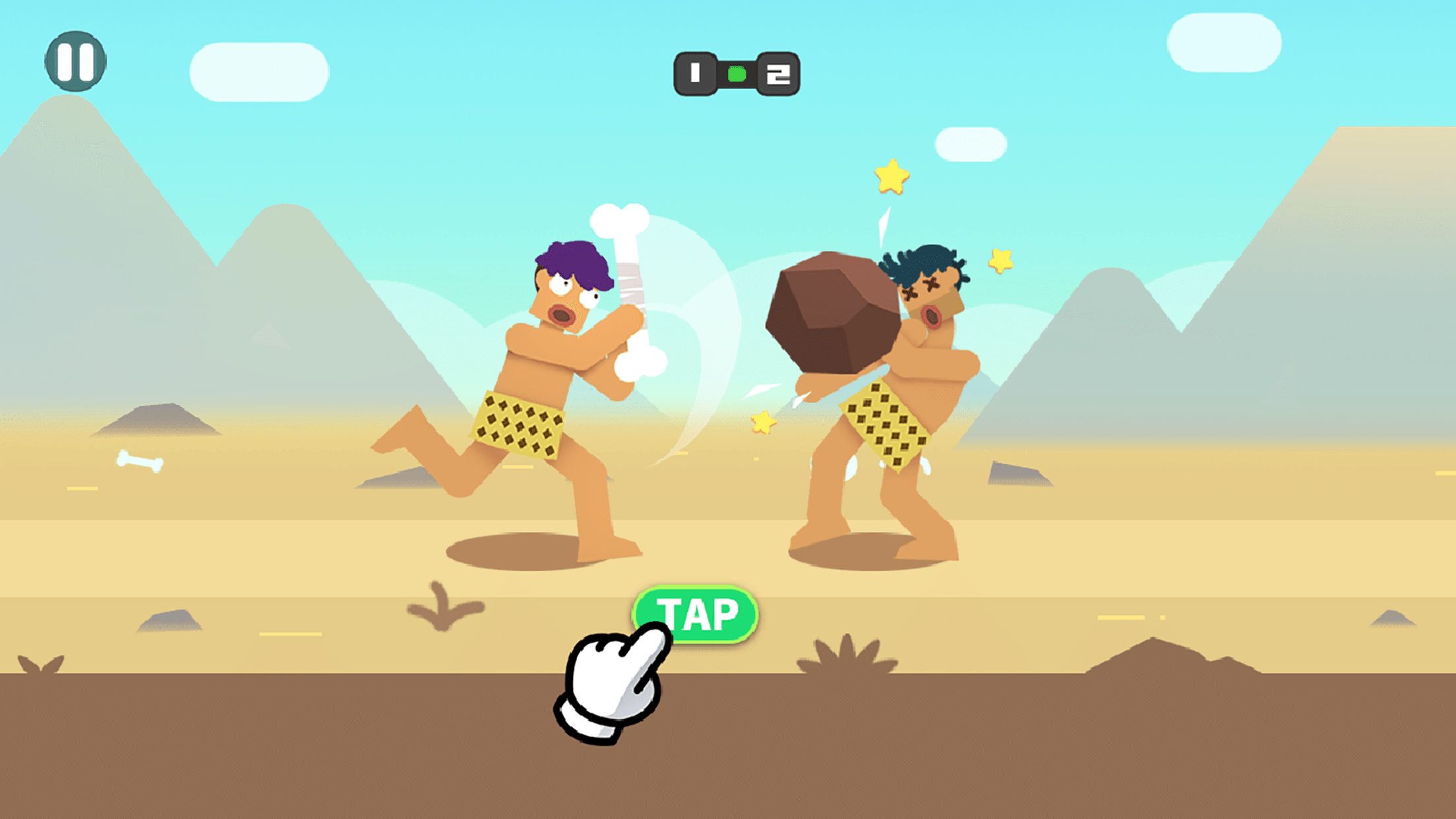 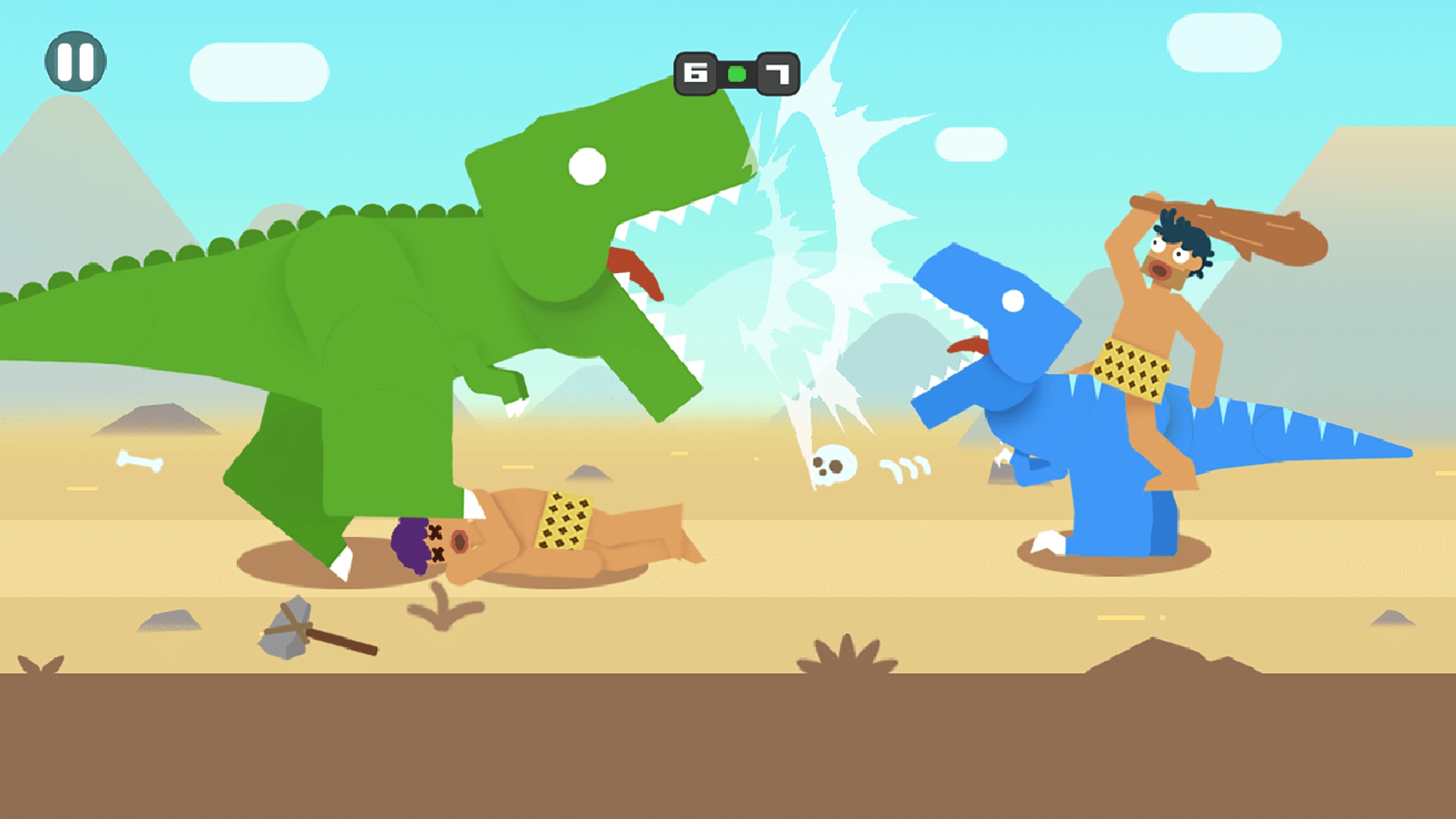 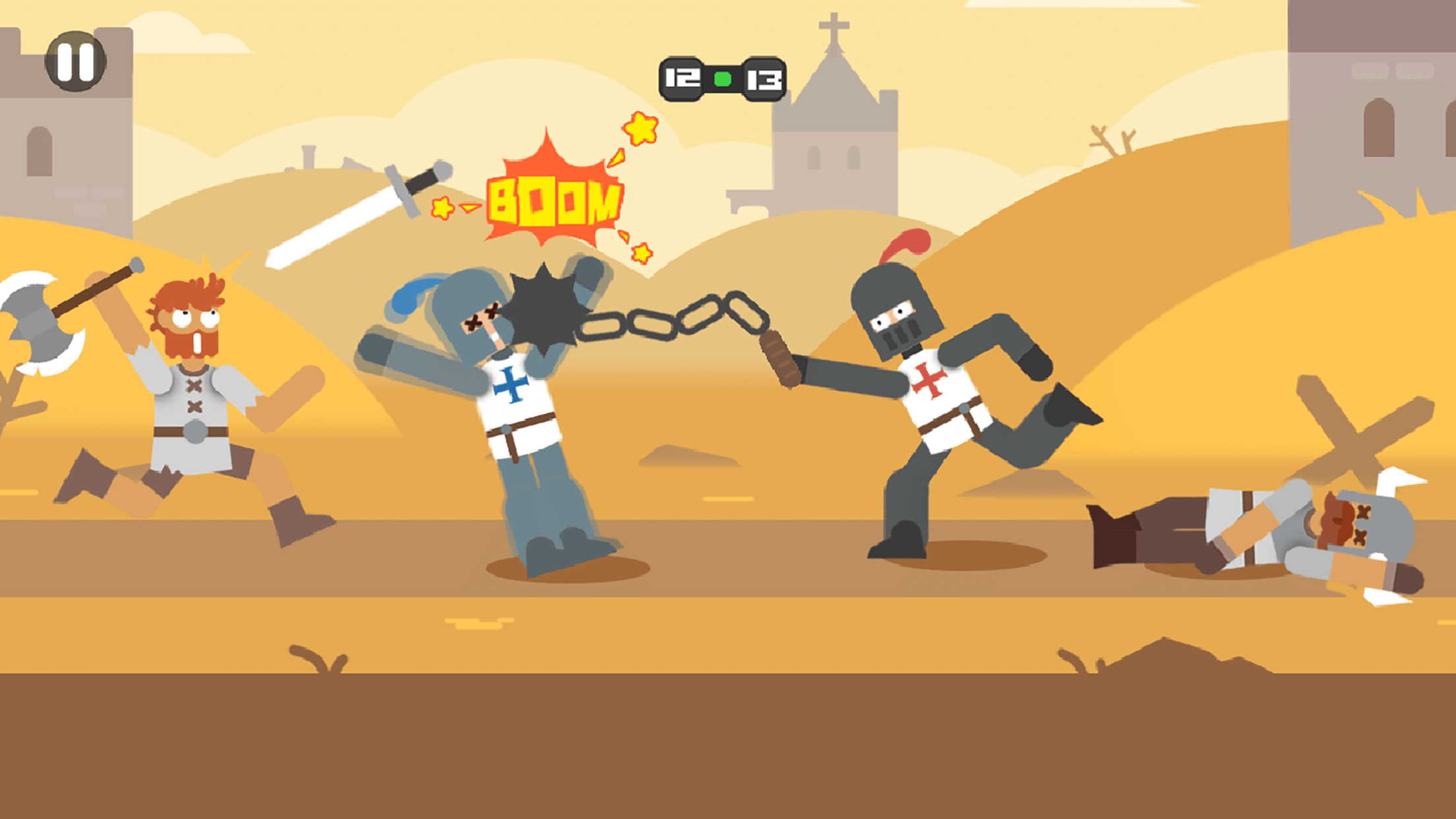 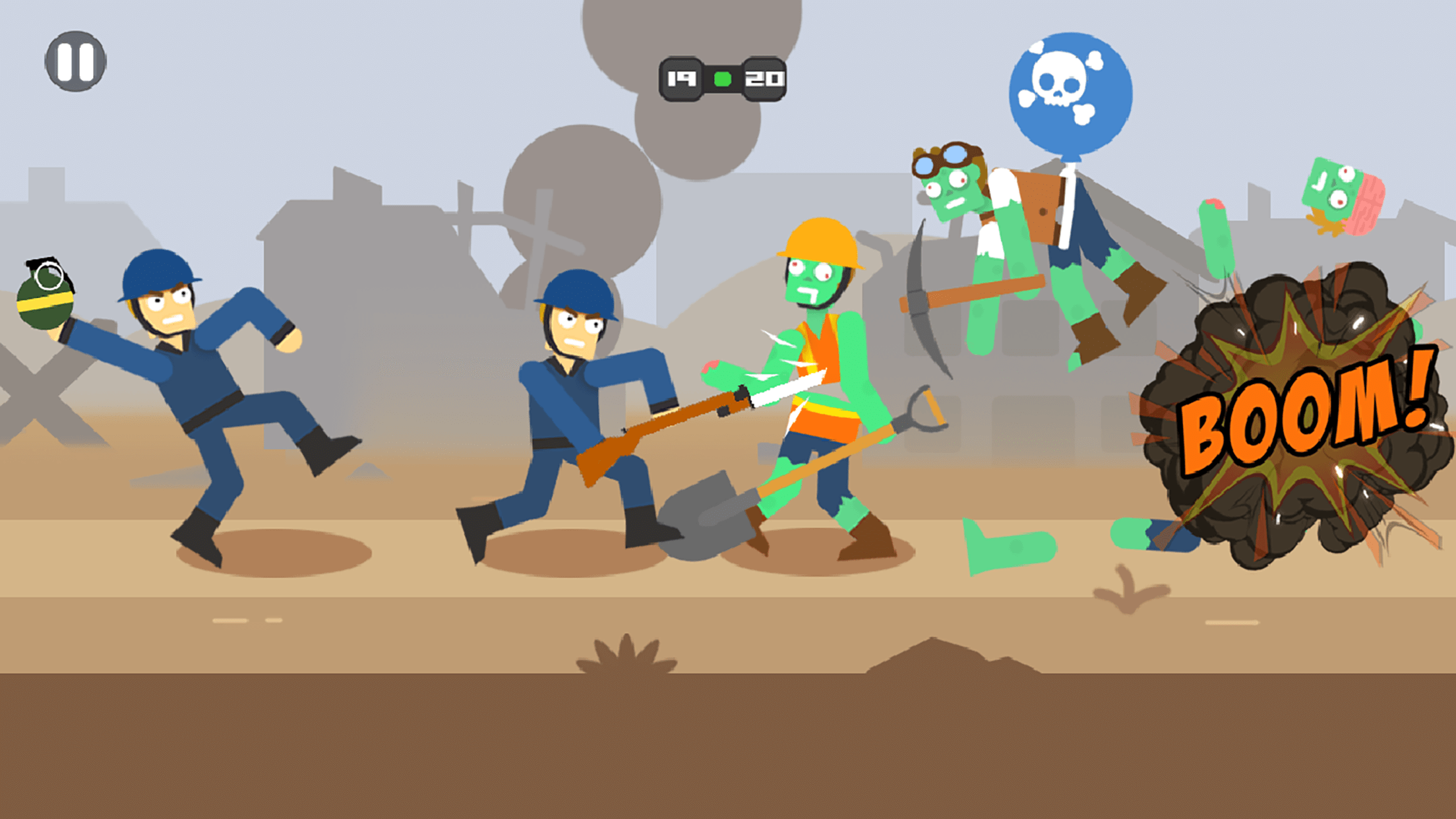 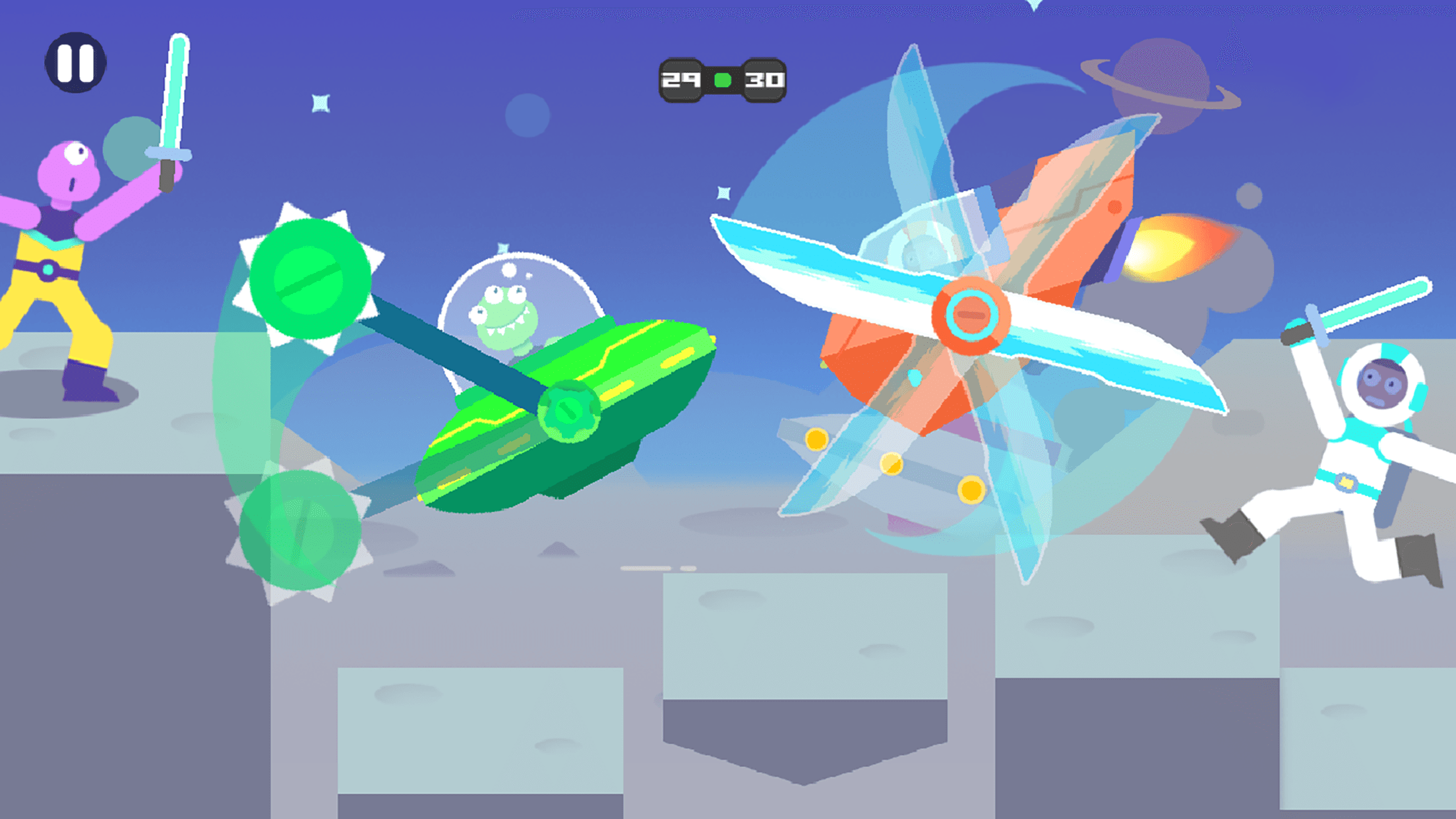 Ancient dragons, primitive people living in caves, aliens in outer space, astronauts in the universe, infantry in ancient Rome…
These will be the goals of your decisive battle. You are all in the same arena. You need to win three games in the game to win. Similarly, after losing three games, you will be eliminated.
“Humans scuffle” is a passionate battle game. There are various weapons in the game. All you need to do is hit the important parts of the opponent’s body with the weapons assigned by the system to win.
When the winner is not decided for a long time, the duel will be reset, and both sides will return to the starting point to fight.

Arcade
Manage Cookie Consent
To provide the best experiences, we use technologies like cookies to store and/or access device information. Consenting to these technologies will allow us to process data such as browsing behavior or unique IDs on this site. Not consenting or withdrawing consent, may adversely affect certain features and functions.
Manage options Manage services Manage vendors Read more about these purposes
View preferences
{title} {title} {title}