Homeworld Mobile: Sci-Fi MMO – Homeworld Mobile is an RTS game that will take you through an unexplored galaxy that will require every bit of your wit. Embark on a space adventure to acquire resources, engage enemies, forge pacts, and lead your fleet in this Homeworld-bound odyssey.

Over a century since the original exodus and rediscovery of their Homeworld, the Hiigaran people have overcome trials and galactic foes to finally bring forth an era of peace and prosperity. The Hiigarans now look beyond the Whirlpool Galaxy as they look to explore and discover uncharted systems through the Hyperspace Gates.

Choose one of many factions of the Space Fleet belonging to the Hiigaran Navy as you embark on strategic missions to explore the outer reaches of the universe in search of resources and new friends or old foes. Guide the Hiigaran people to a bright future with strategic gameplay and tactical combat.

Prepare for strategic battle in a vast, galactic world. Form alliances with fellow settlers and build a powerful fighting force from different factions as you chase the trail of the Progenitors. Will you search for archaic clues as a researcher of the S’jet, bring glory and prove your might as a proud member of the Soban, or find a place to call home as the outcast Kiithless? No matter your objective, you can command your fleet through the stars in a thrilling sci-fi game made to test your strategic mind.

Immerse yourself in dynamic, real time strategic battle. Assemble your team as you work together to build ships and take control of spaceship carriers, interceptors, and destroyers to outmaneuver opponents. Employ fleet battle tactics to gain the upper hand.

Join a 3D MMO RTS that puts you in control of a civilization’s last chance at prosperity. It’s time to lead the way, Commander. Are you ready?

An Epic Adventure Beyond Galaxies
– Enjoy a sci-fi game of galactic proportions
– Explore rich lore from generations of award winning titles with voiceover.
– Immerse yourself in an atmospheric trek through the legendary Homeworld universe.

True Strategy 3D MMO
– Apply your MMO strategy when embarking on strategic missions
– Form alliances or compete against fleet commanders from all over the world.
– Multiplayer strategy games and large scale initiatives.

Next Gen Graphics
– Exceptional attention to visual 3D detail and clarity for a fully optimized mobile gaming experience
– Immerse yourself in breathtaking graphics that elevate your online strategy gameplay.
– Venture in an awe-inspiring sci-fi setting as you navigate through the cosmos

Support:
Do you have any issues? Please go to http://support.gearboxsoftware.com/ 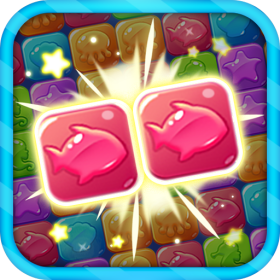 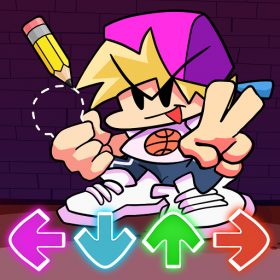 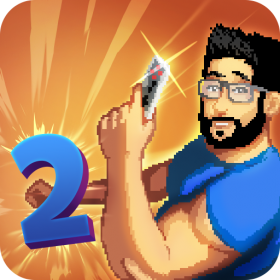 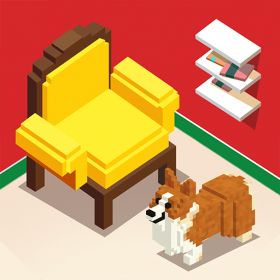 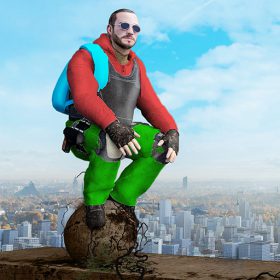 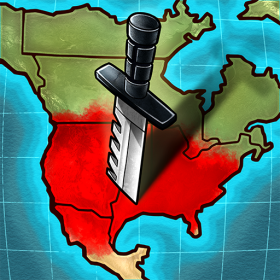 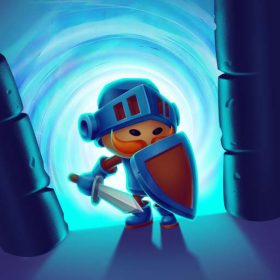 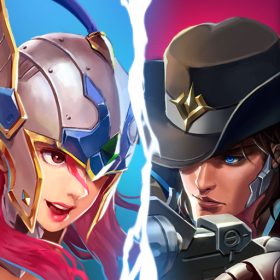 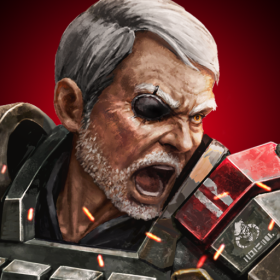 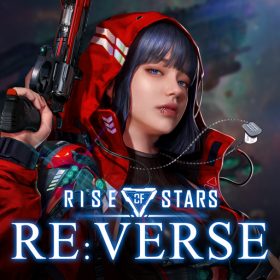 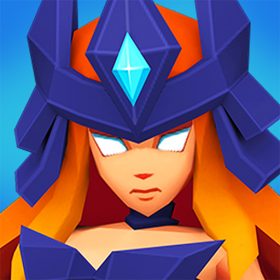 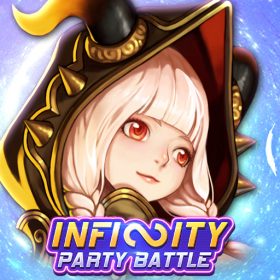 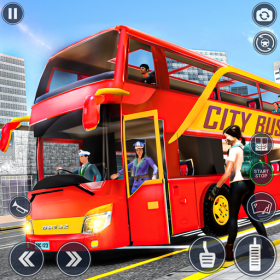 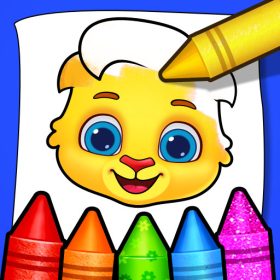 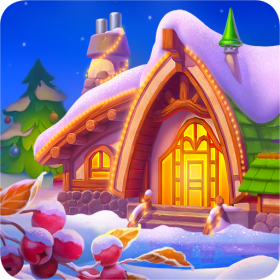 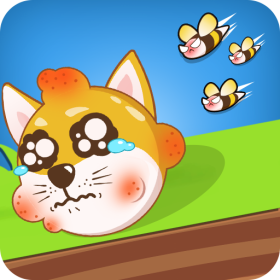 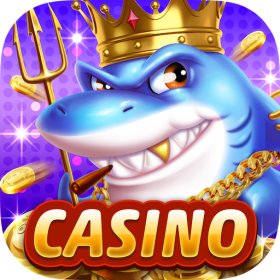 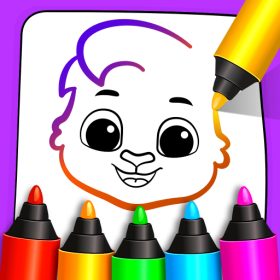 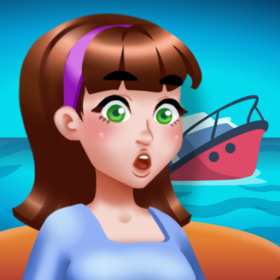 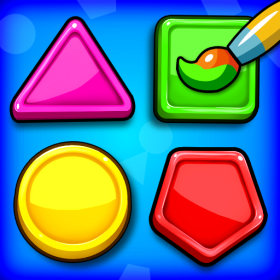