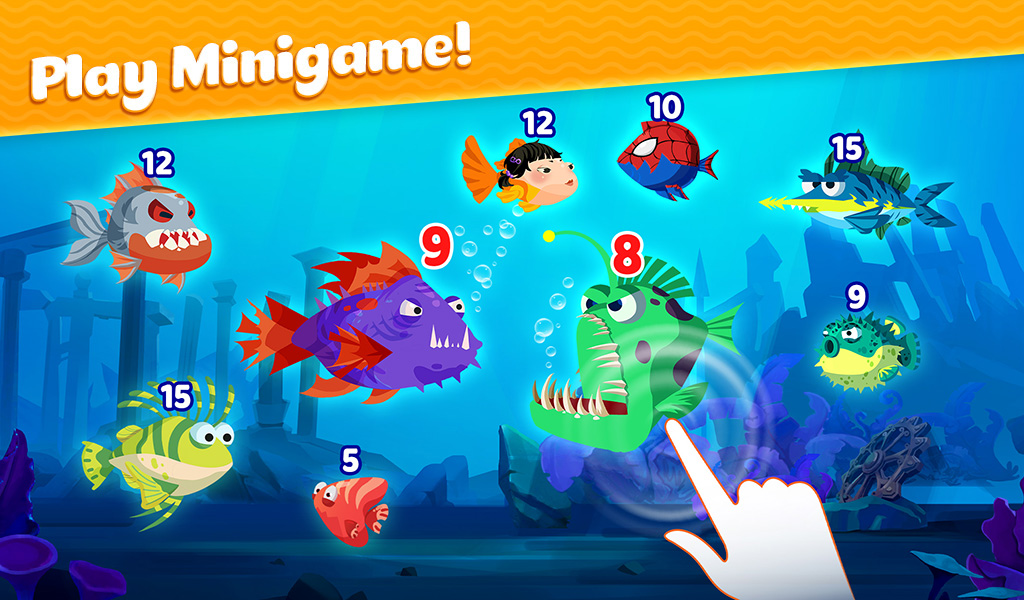 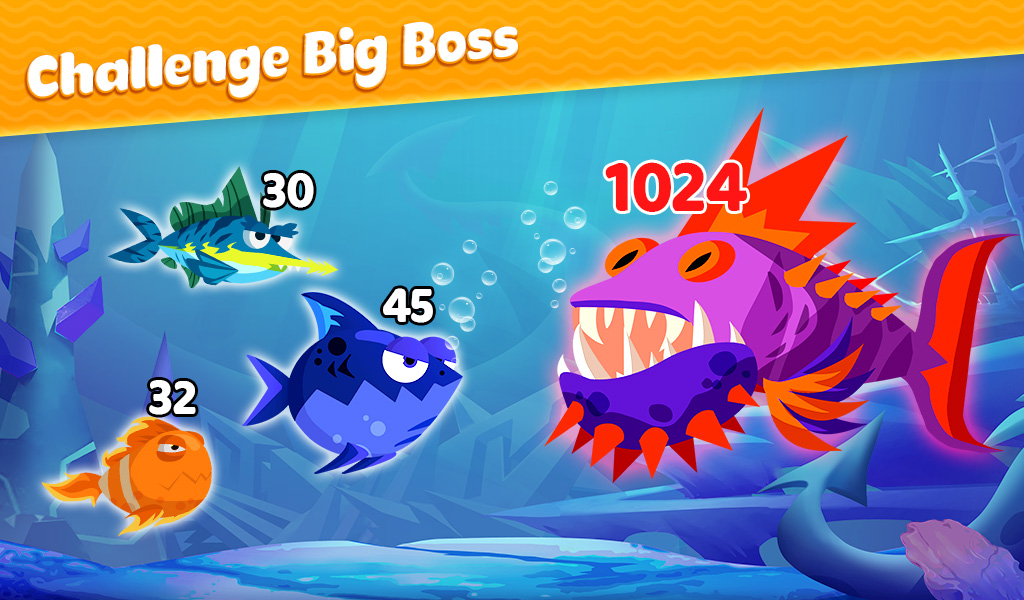 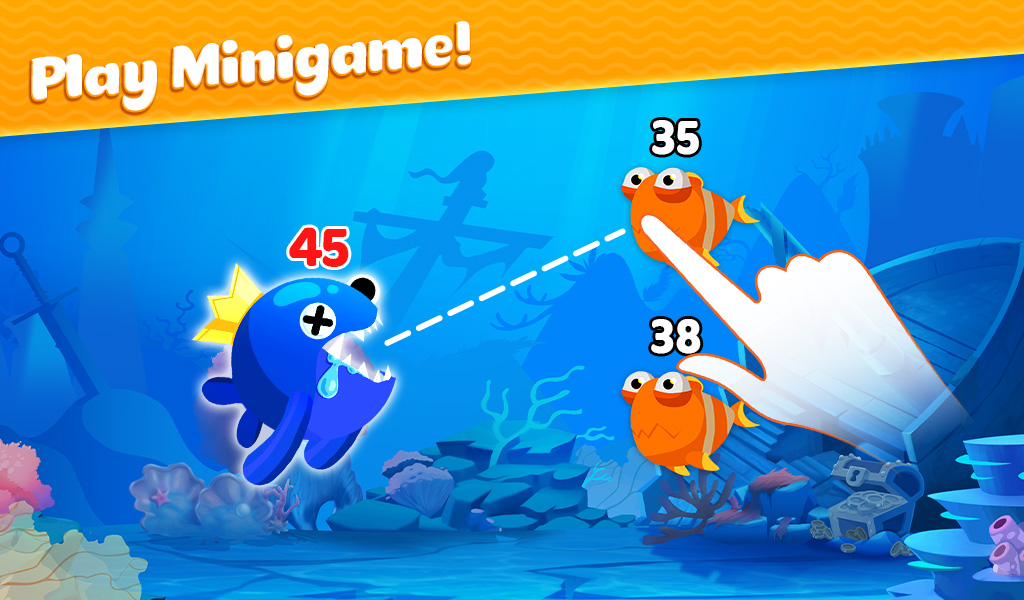 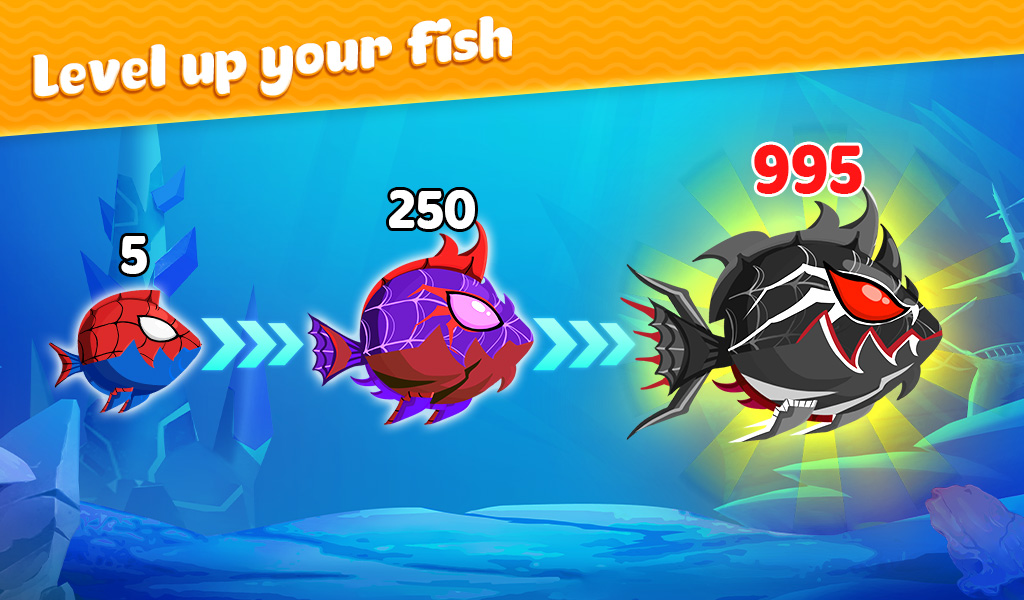 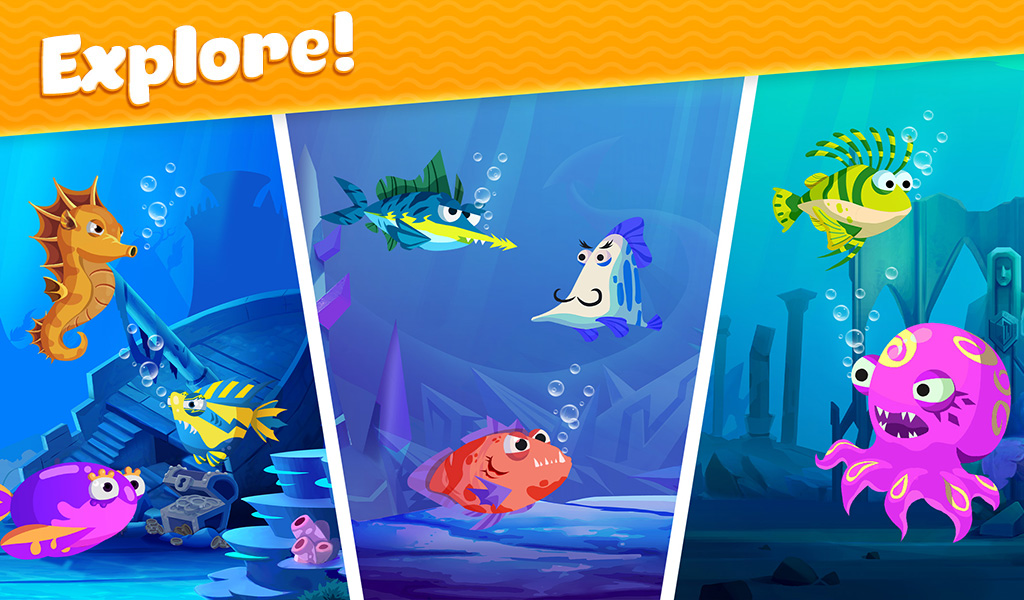 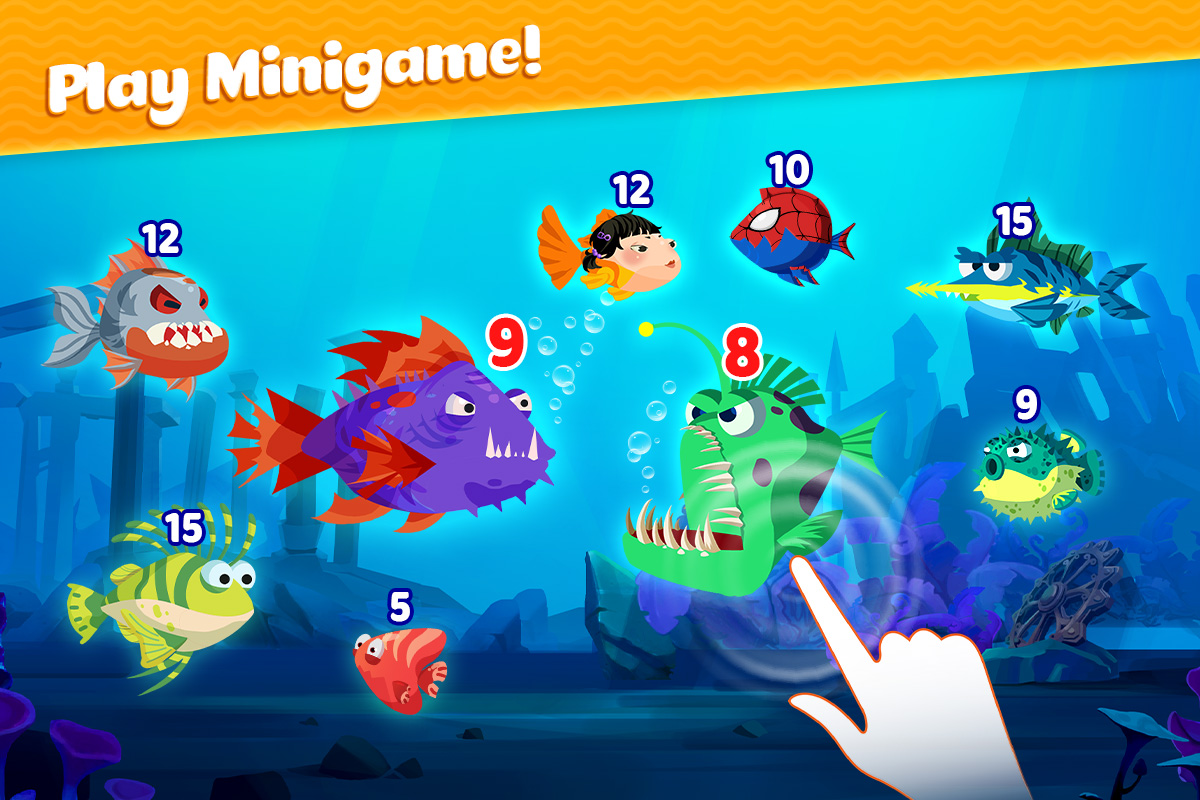 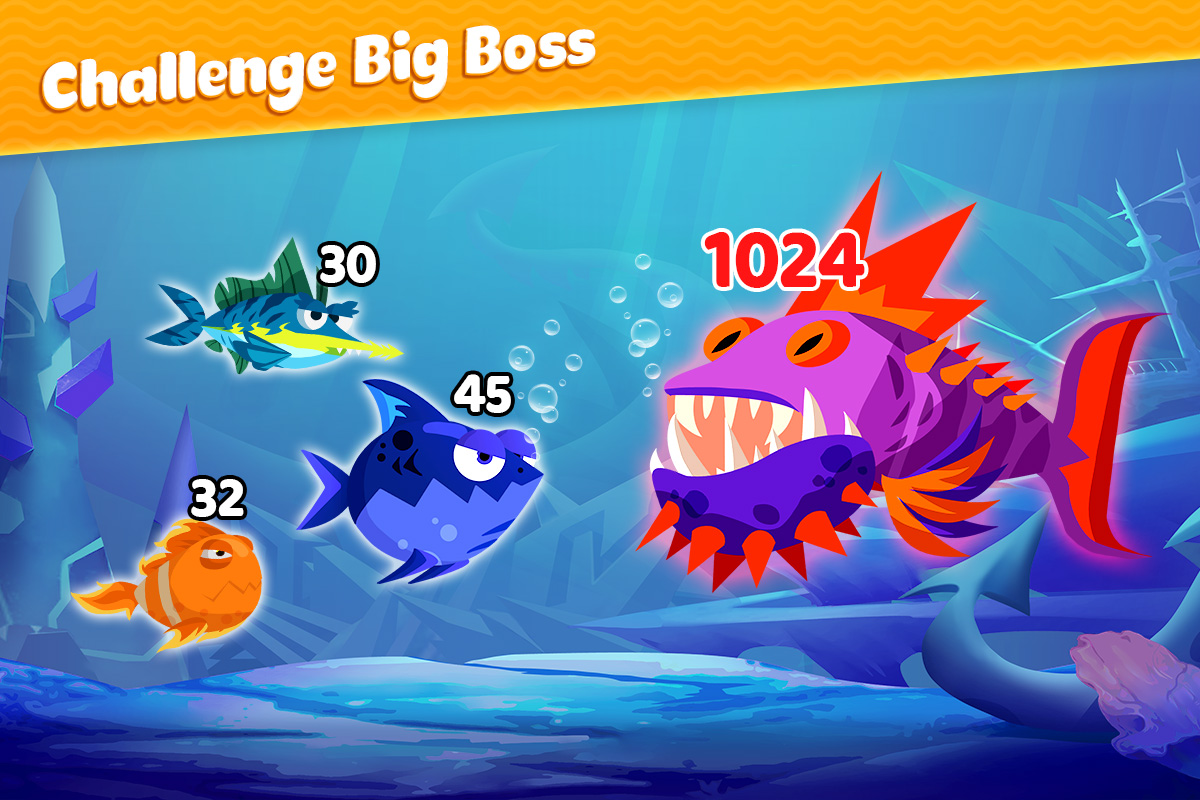 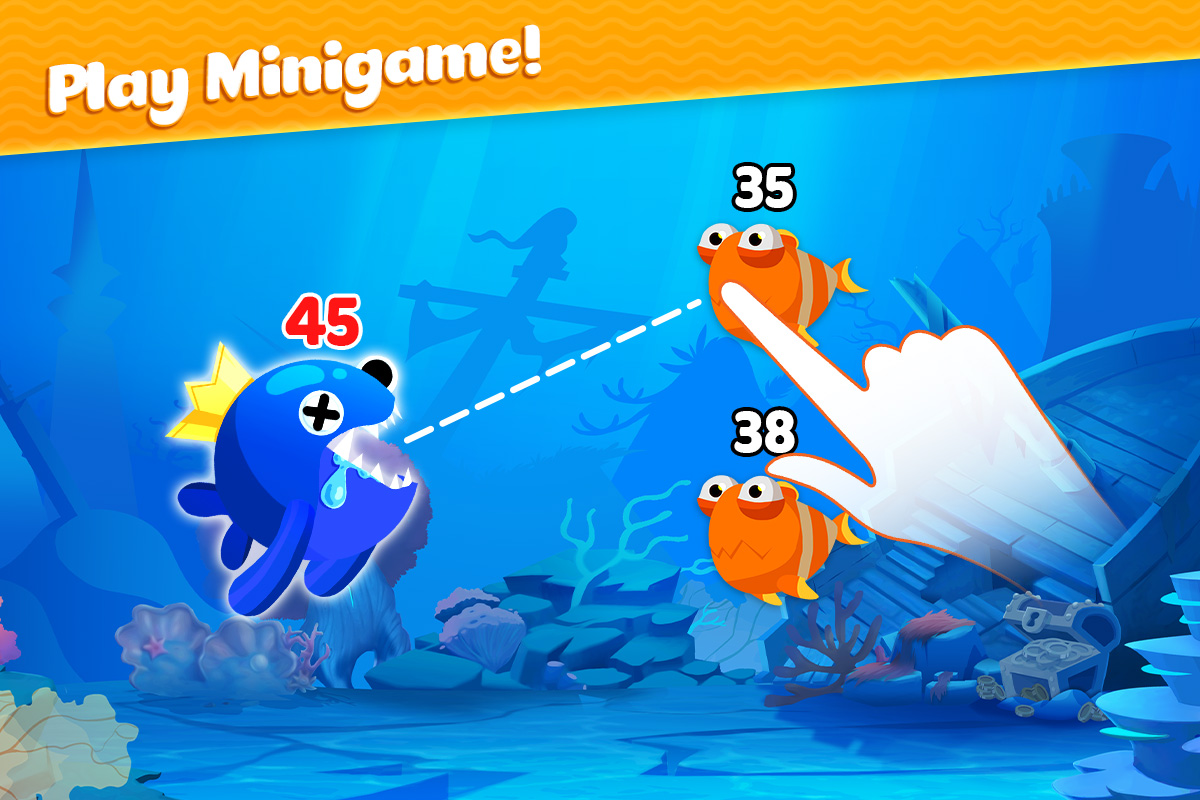 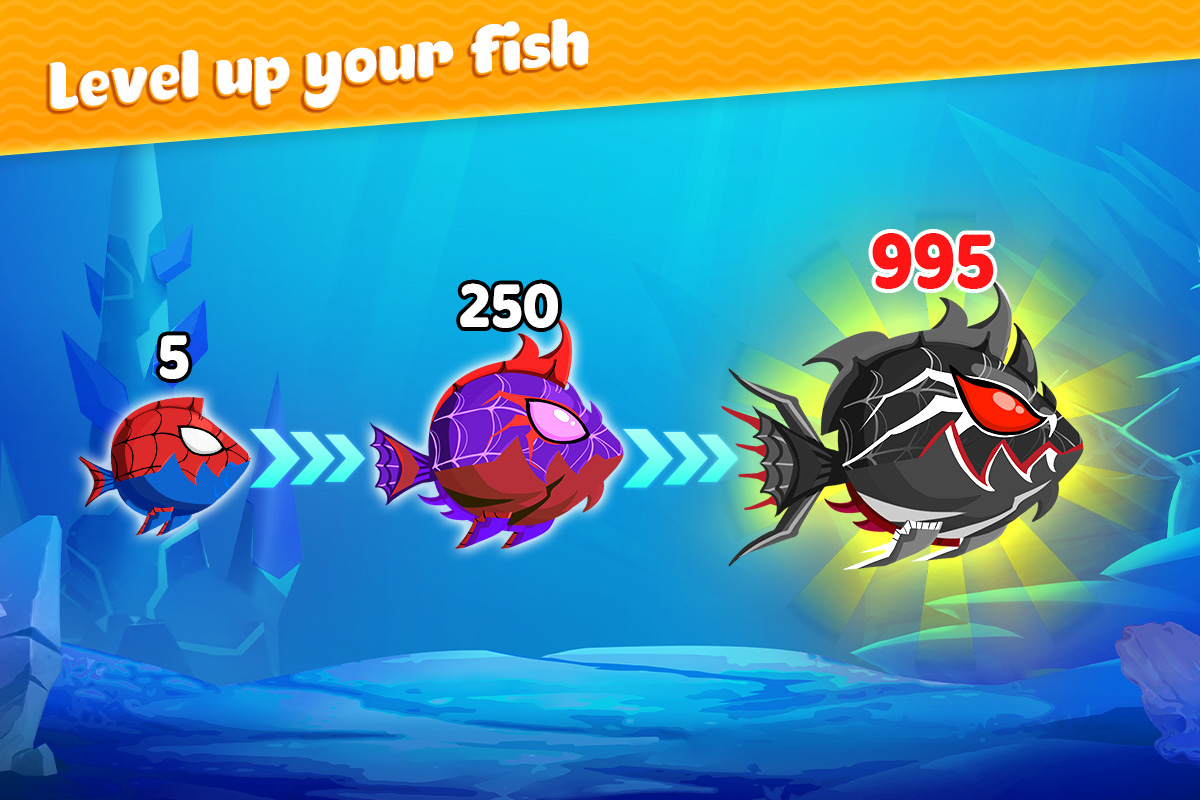 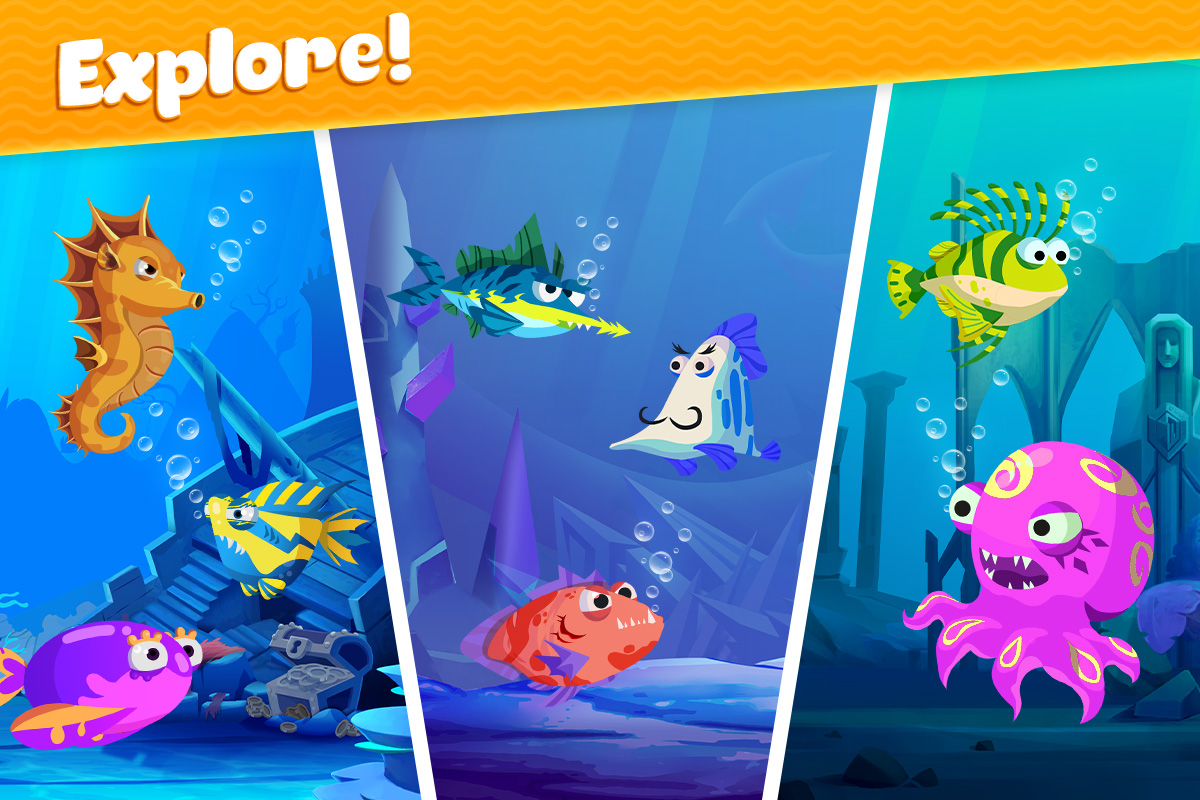 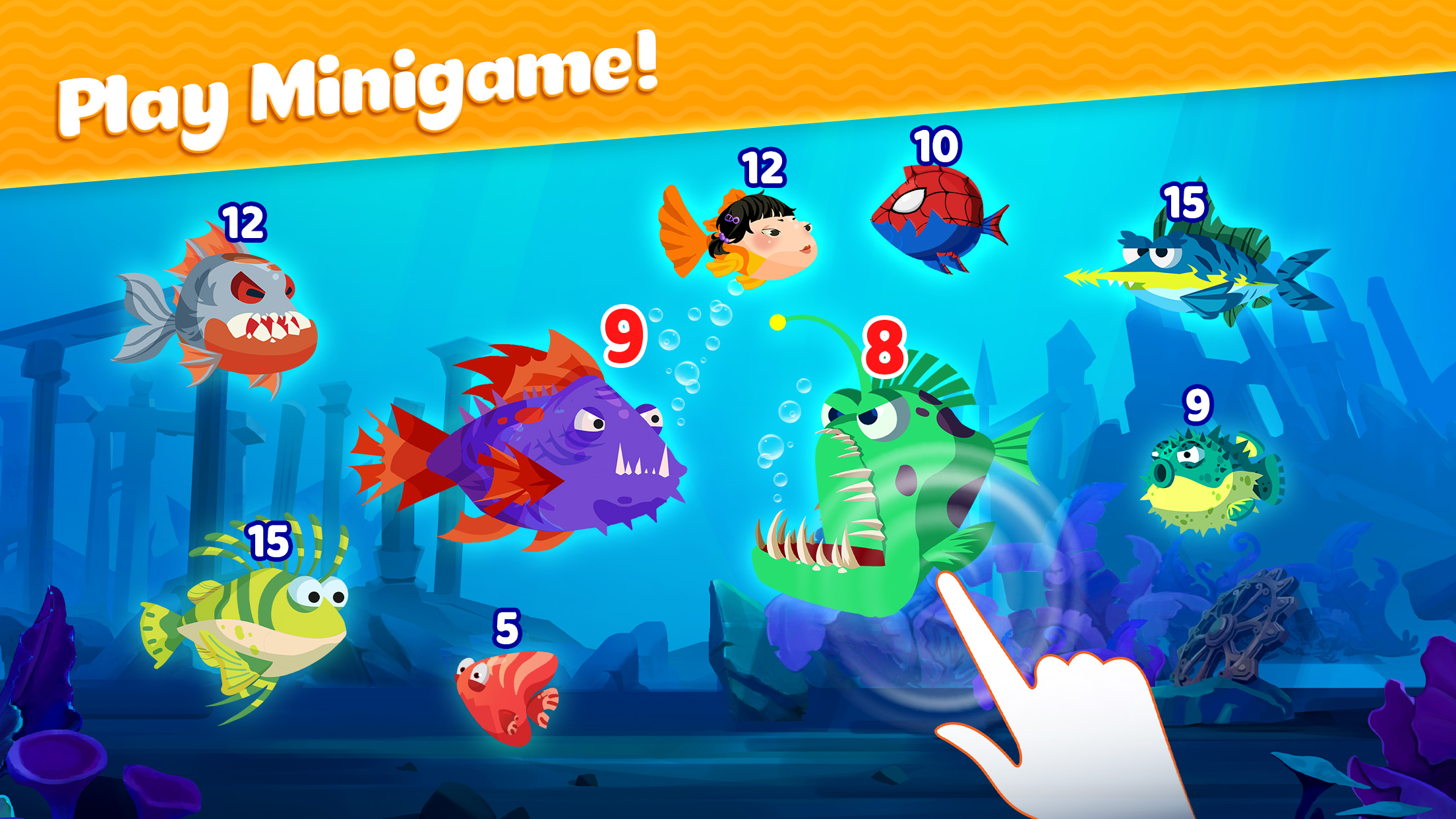 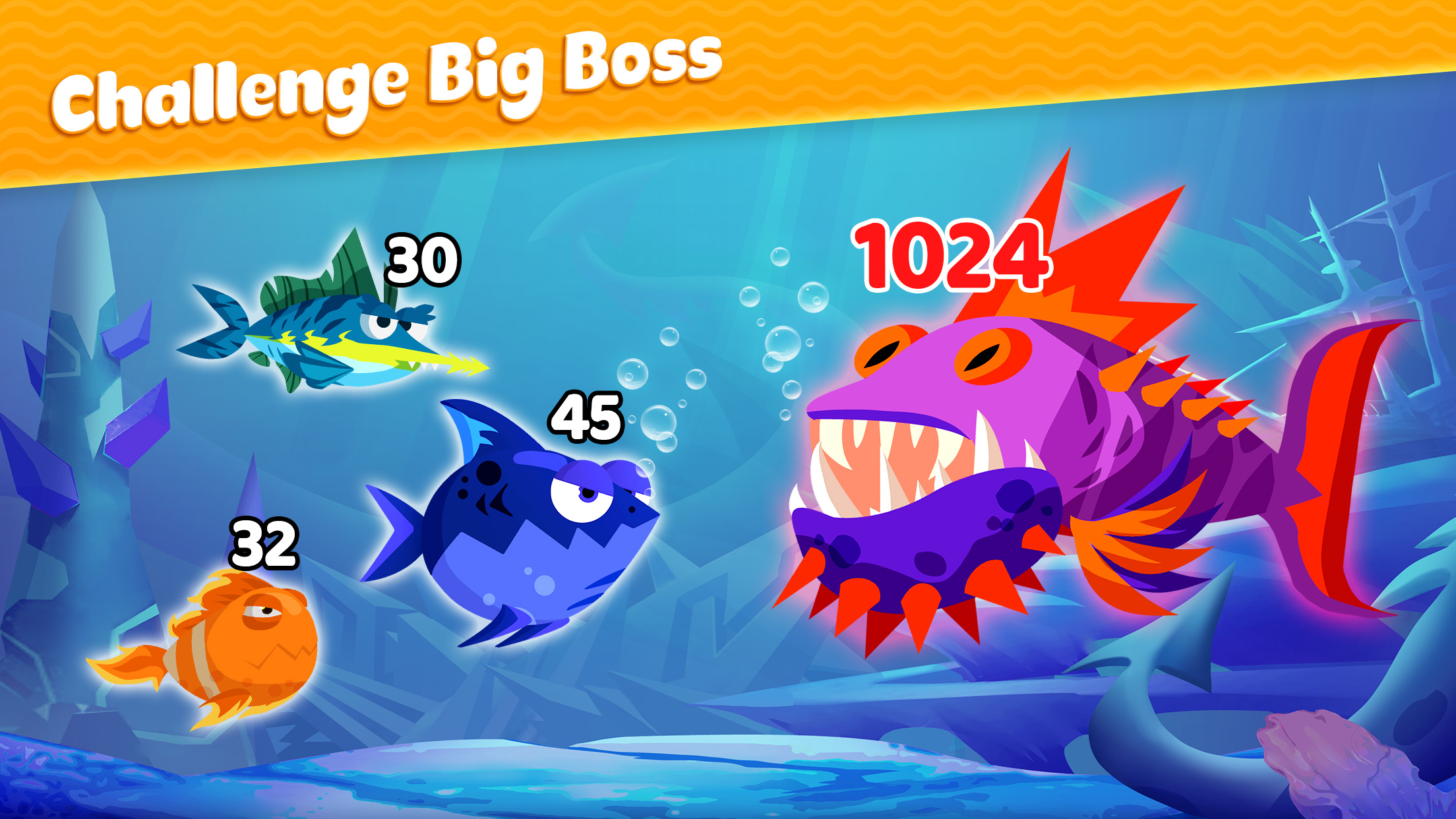 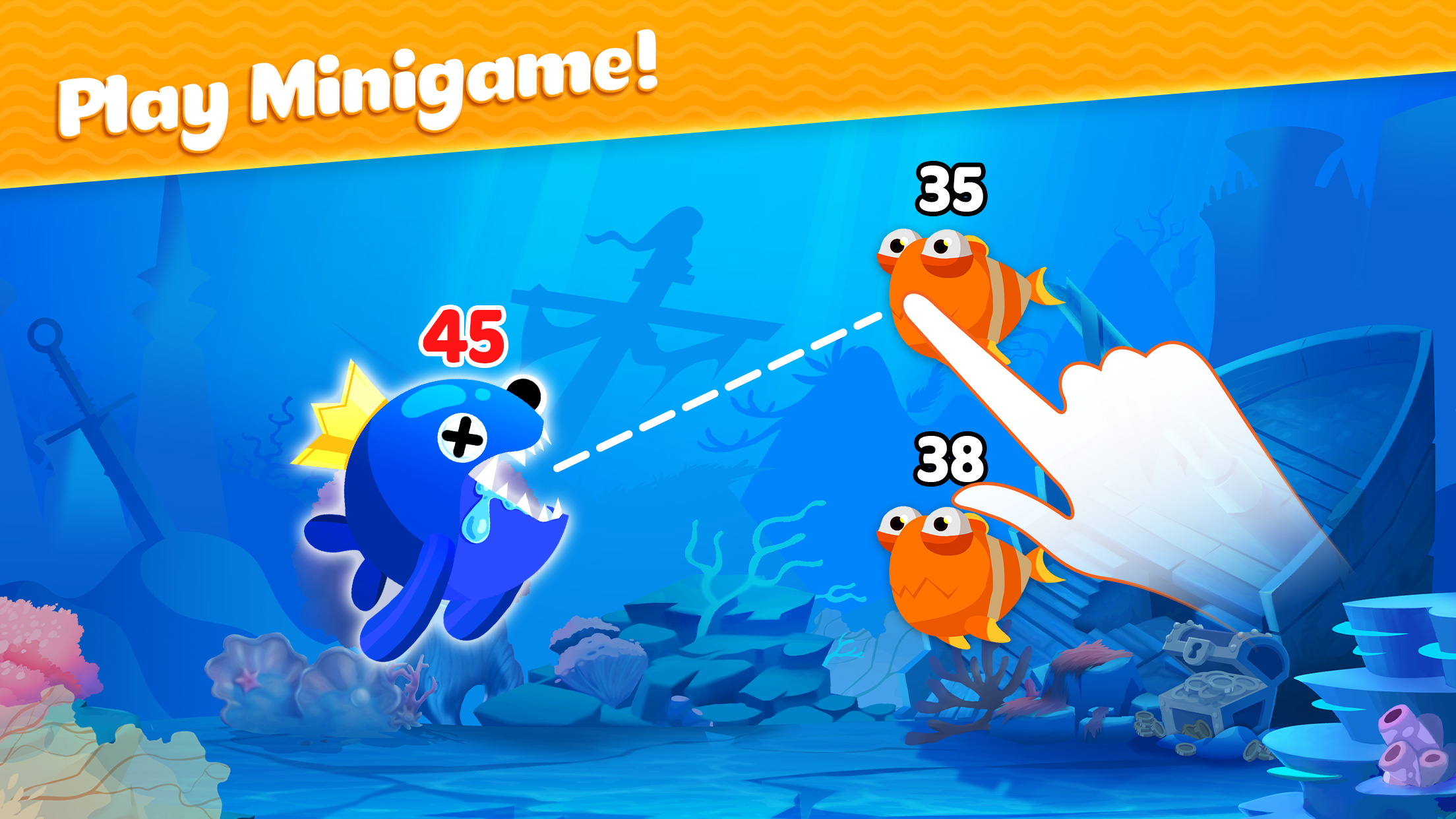 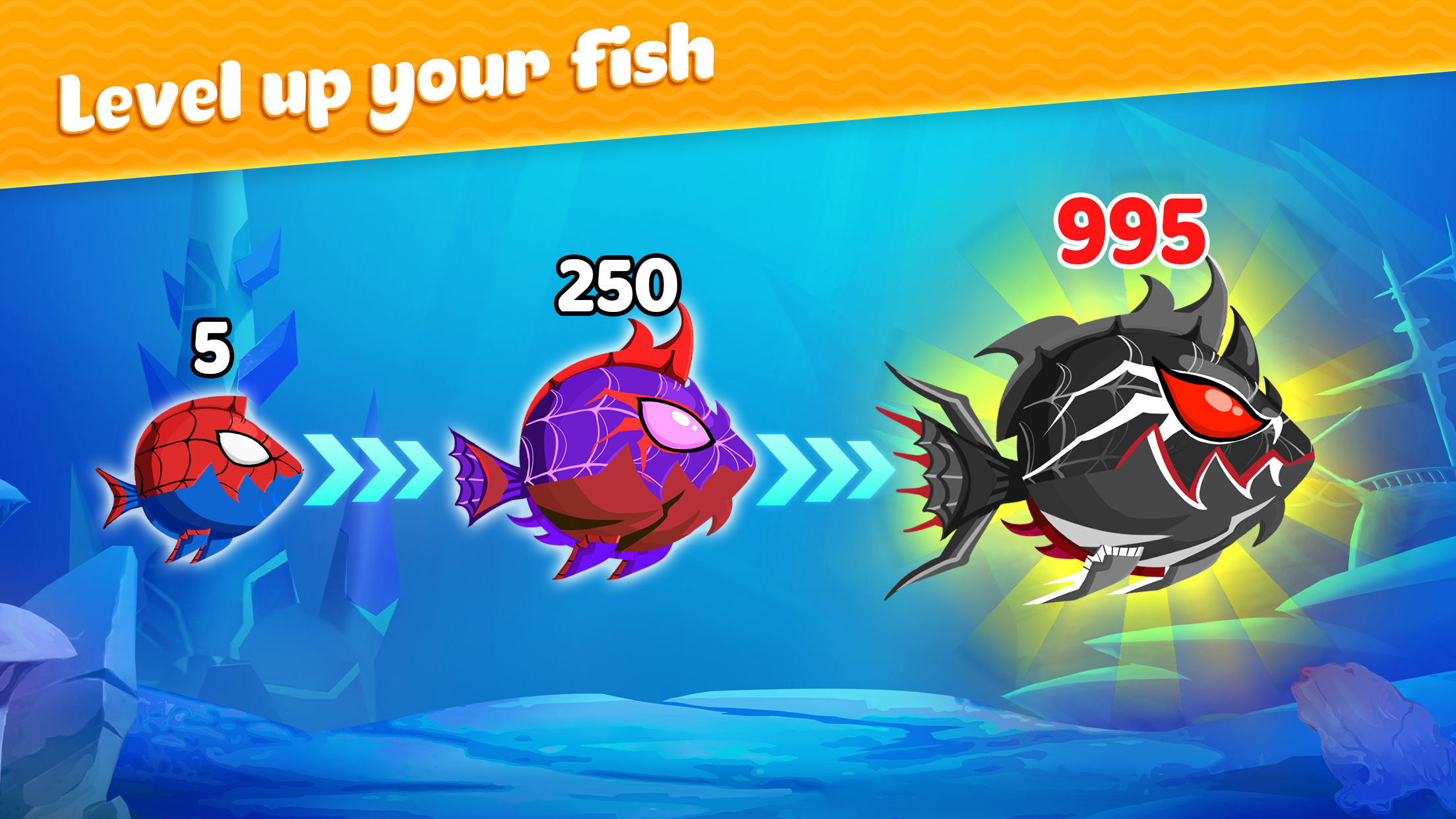 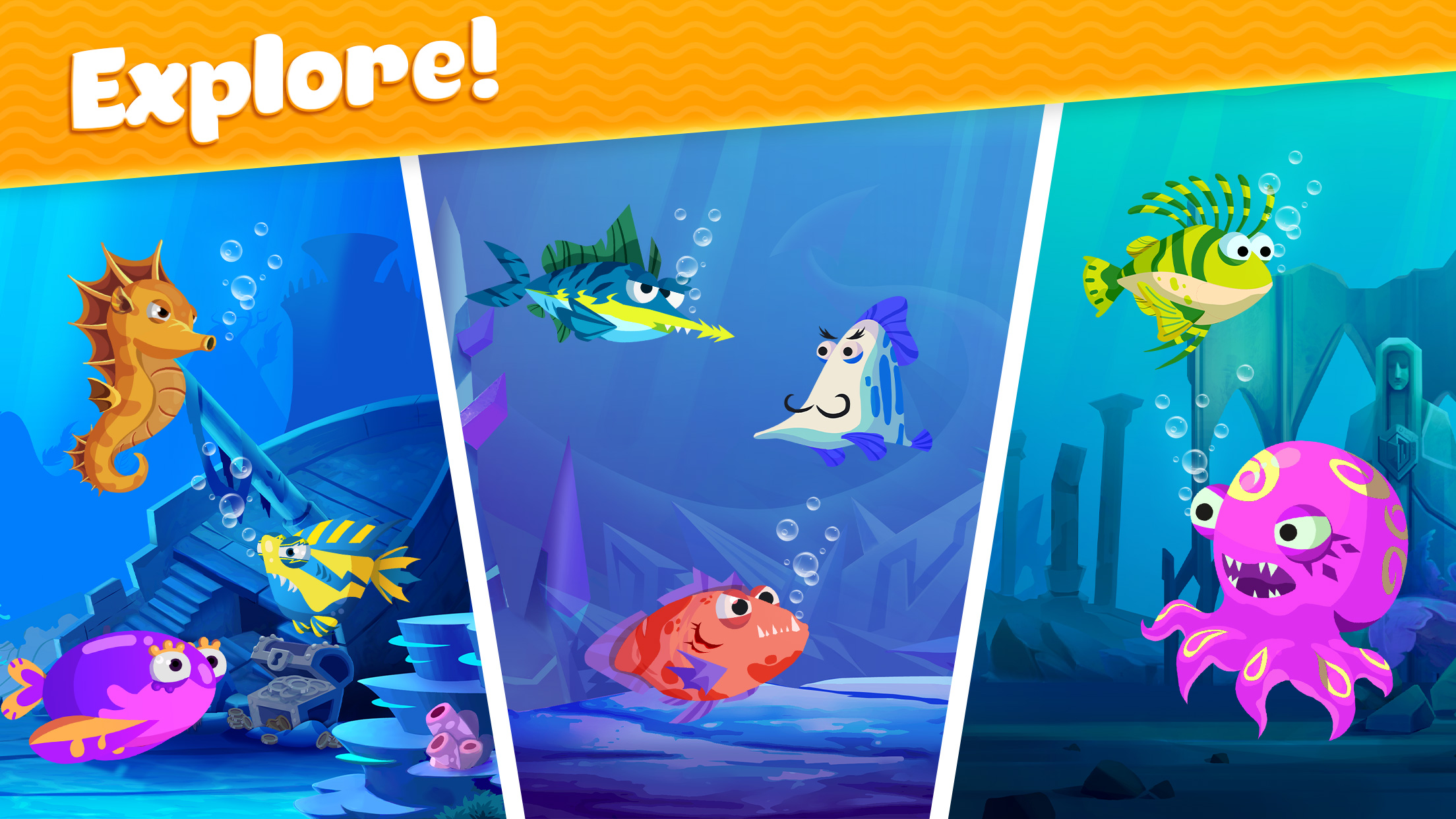 Join the war of Swordfish battle arena to become the king of all fish and get to the top leaderboard. Let’s eat them all!

Fish Town IO: Mini Aquarium – game name is a free io game where you play as a deadly hungry fish with a sharp blade. Join a multiplayer arena of fish and hunt down your prey while avoidingthe sharp end of another player’s blade. Feed on other smaller fish head for boosts and grow big, dominate the sea and become the king of the the ocean.

And there are no limits!

🐟 GAME FEATURE 🐟
– Complete daily and weekly activities to earn money and play rounds in various game mode
– Collect various fish skins inspired by the characters from the famous Popy Playtime game.
– Improve your abilities and become the biggest fish in the ocean.

🐟 HOW TO PLAY 🐟
– Control your fish by one finger, eliminate other fish by attacking from the side and behind with your blade
– Press the Right side button for boosting speed and get advantage. Feed on other fishes to recover mana. Keep Speeding UP !!
– Take the fight to others in real-time massively multiplayer competitions, IO gameplay where you combat with players around the world.

Can you be the last fish remains in the ocean? Let’s battle now in “game name”!