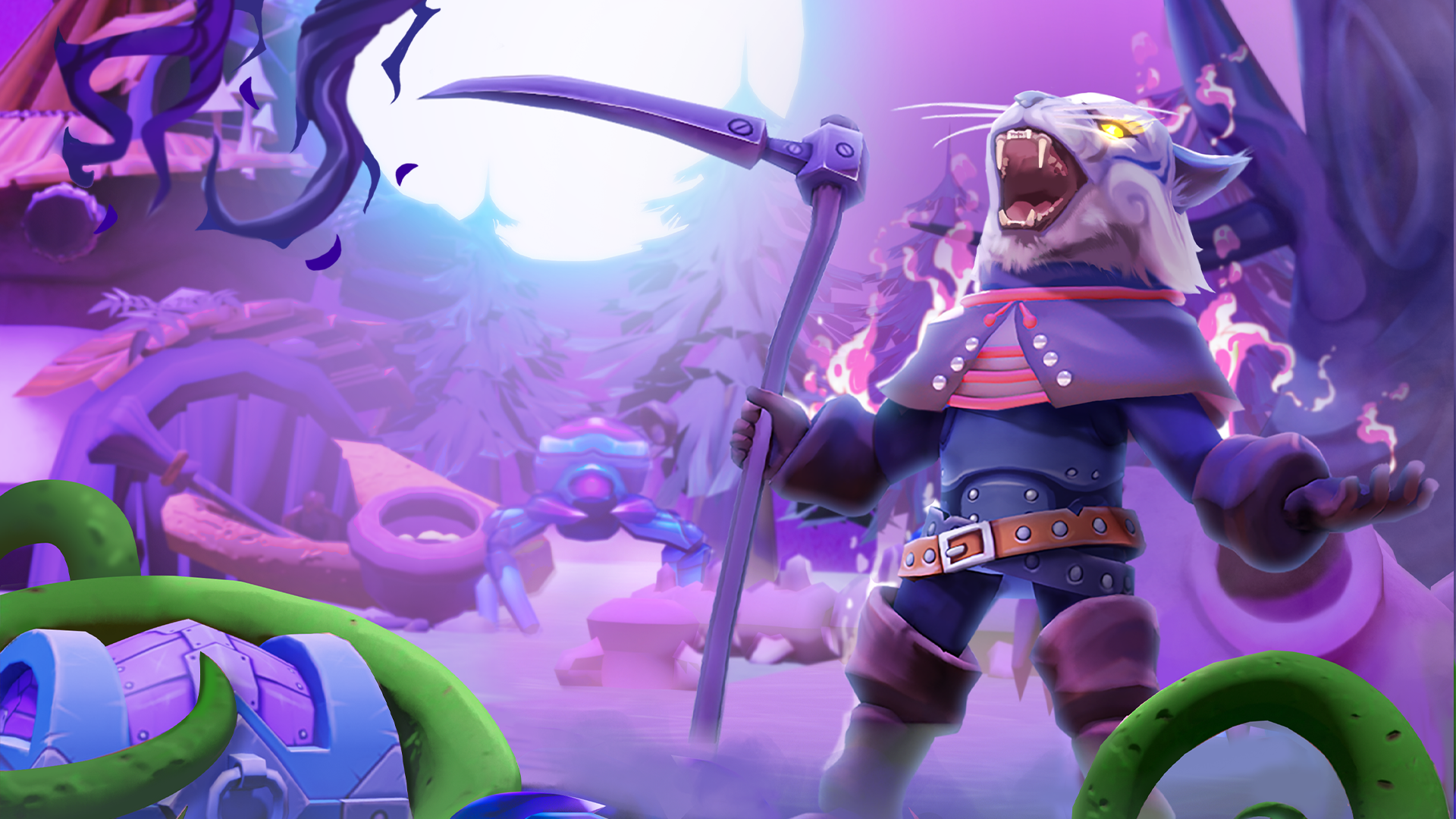 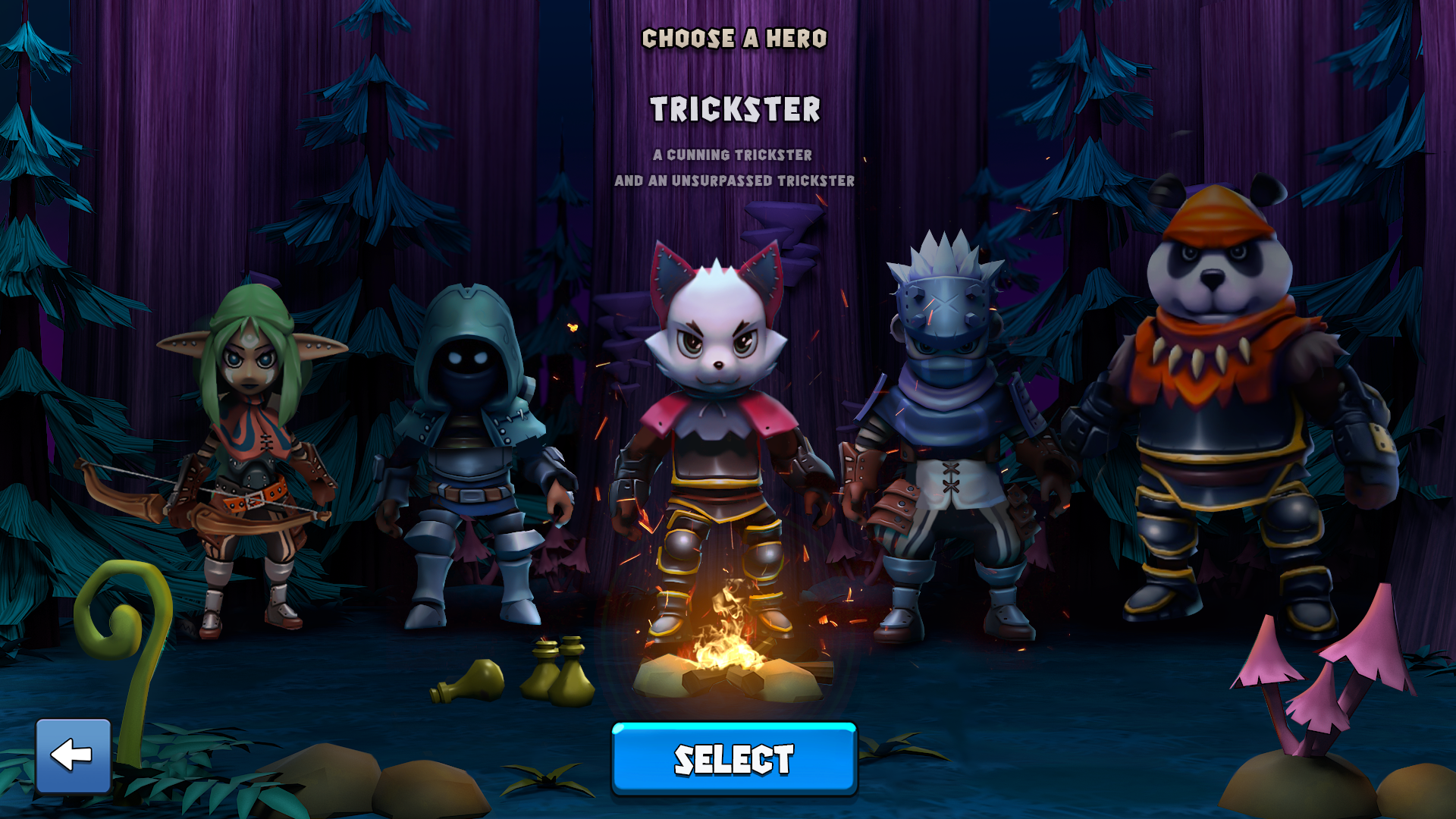 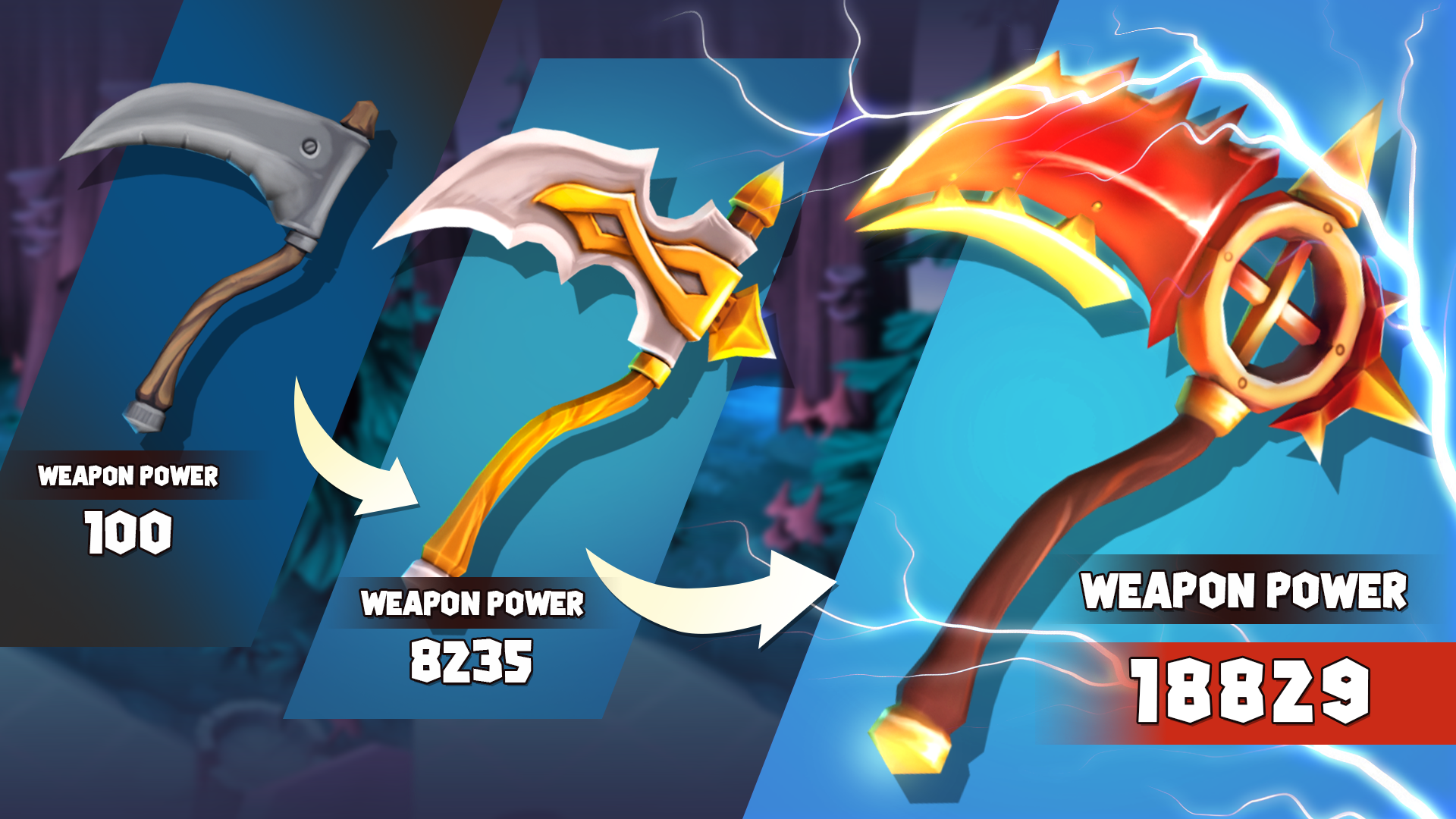 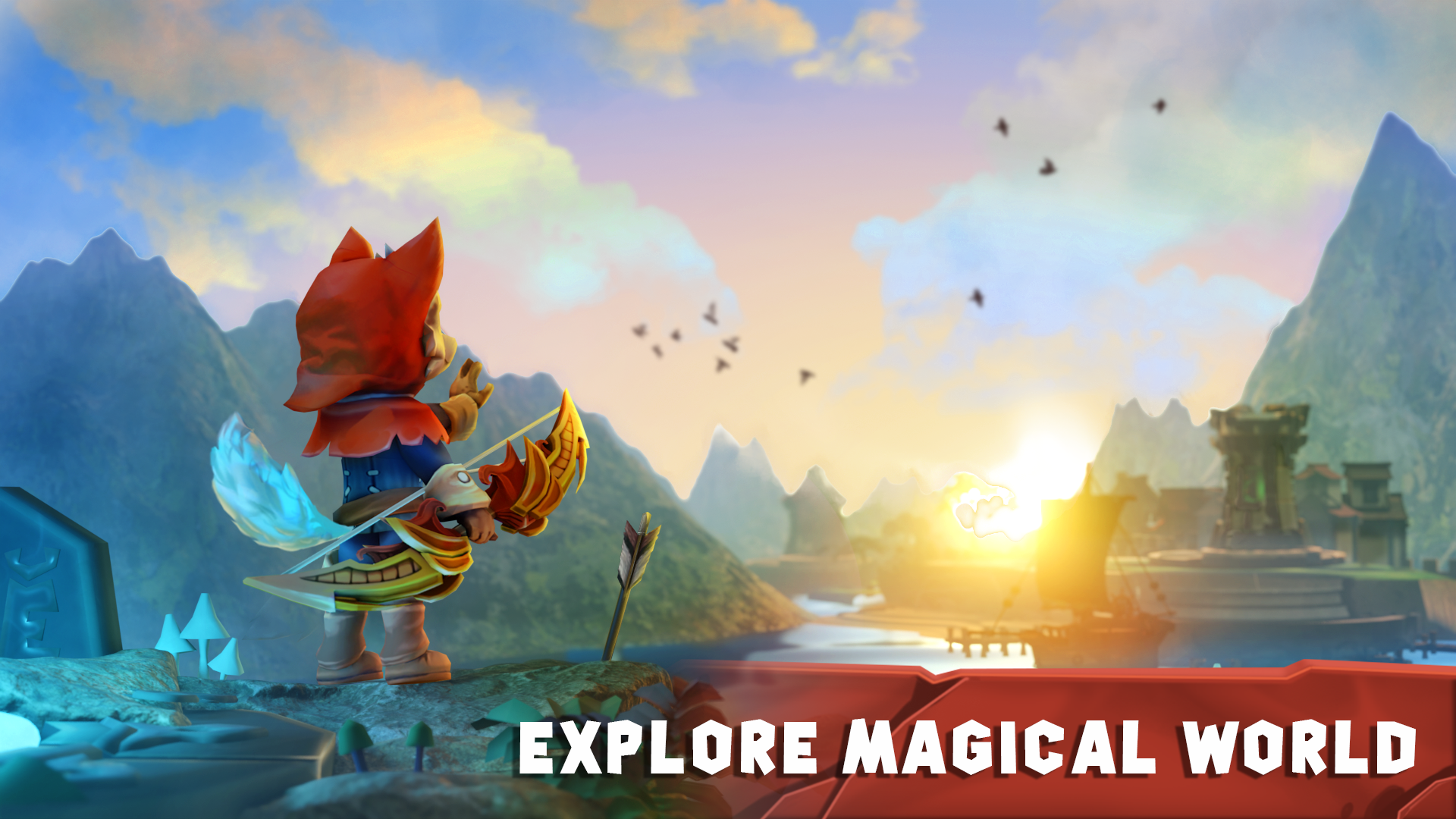 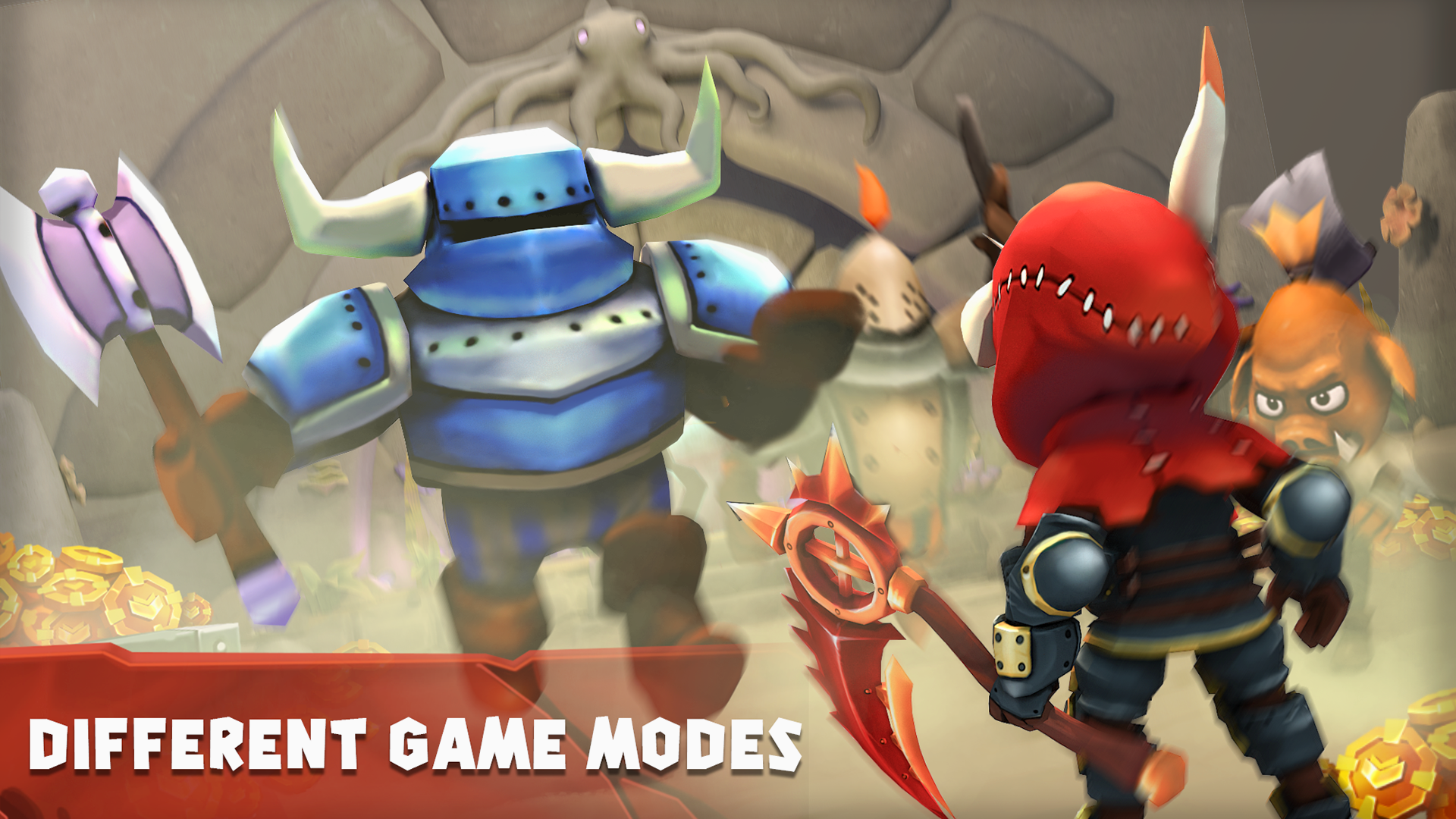 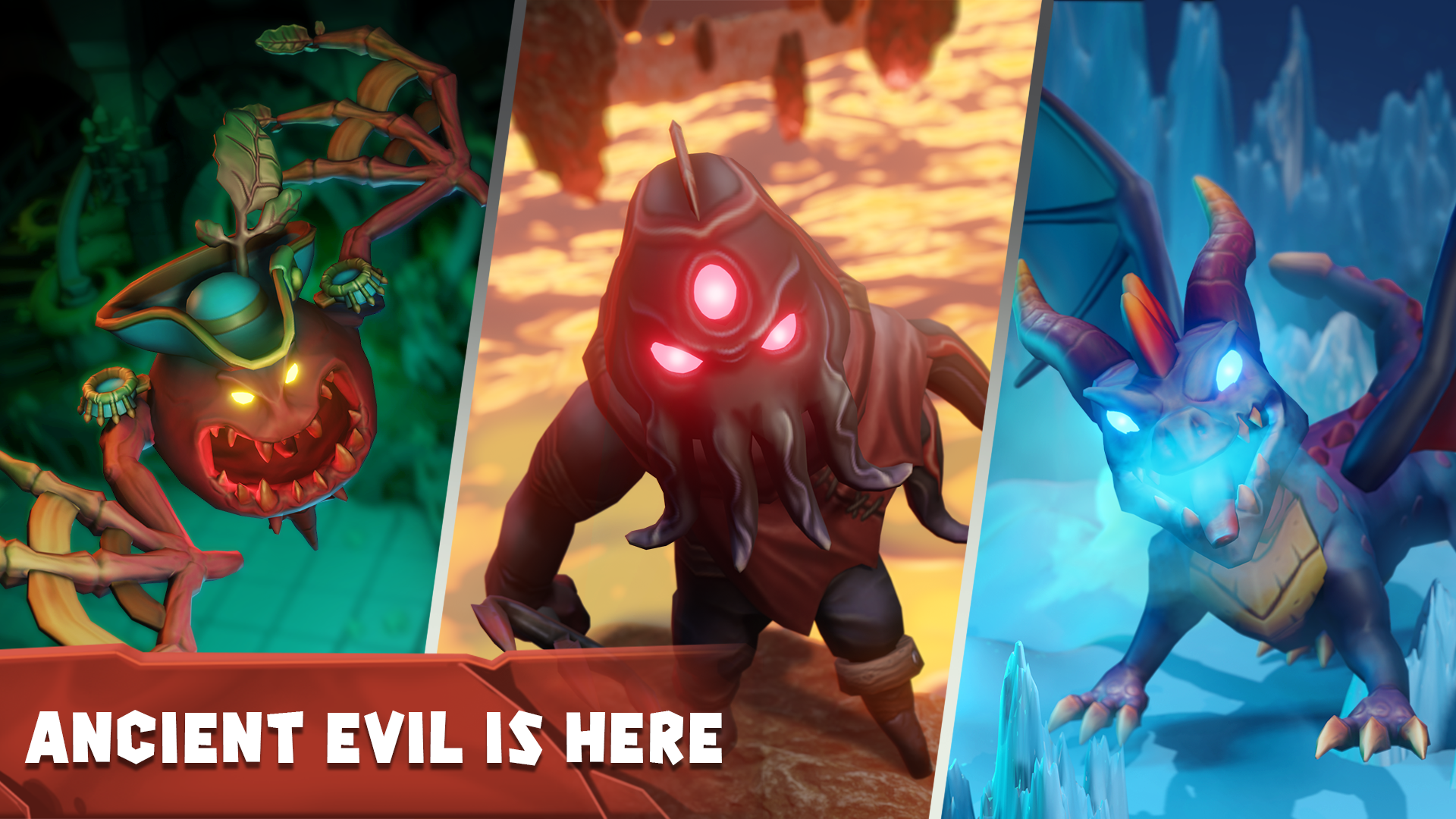 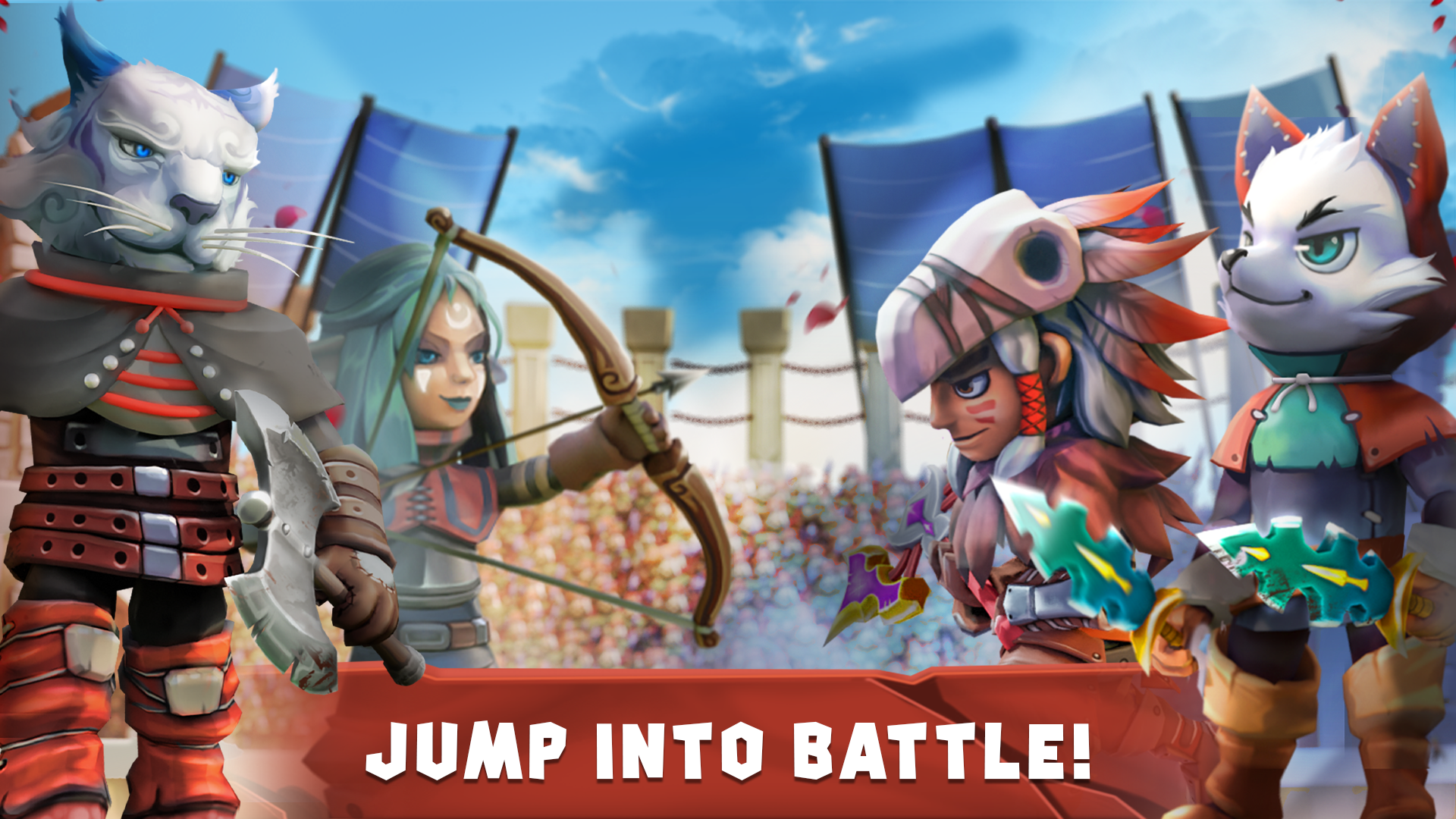 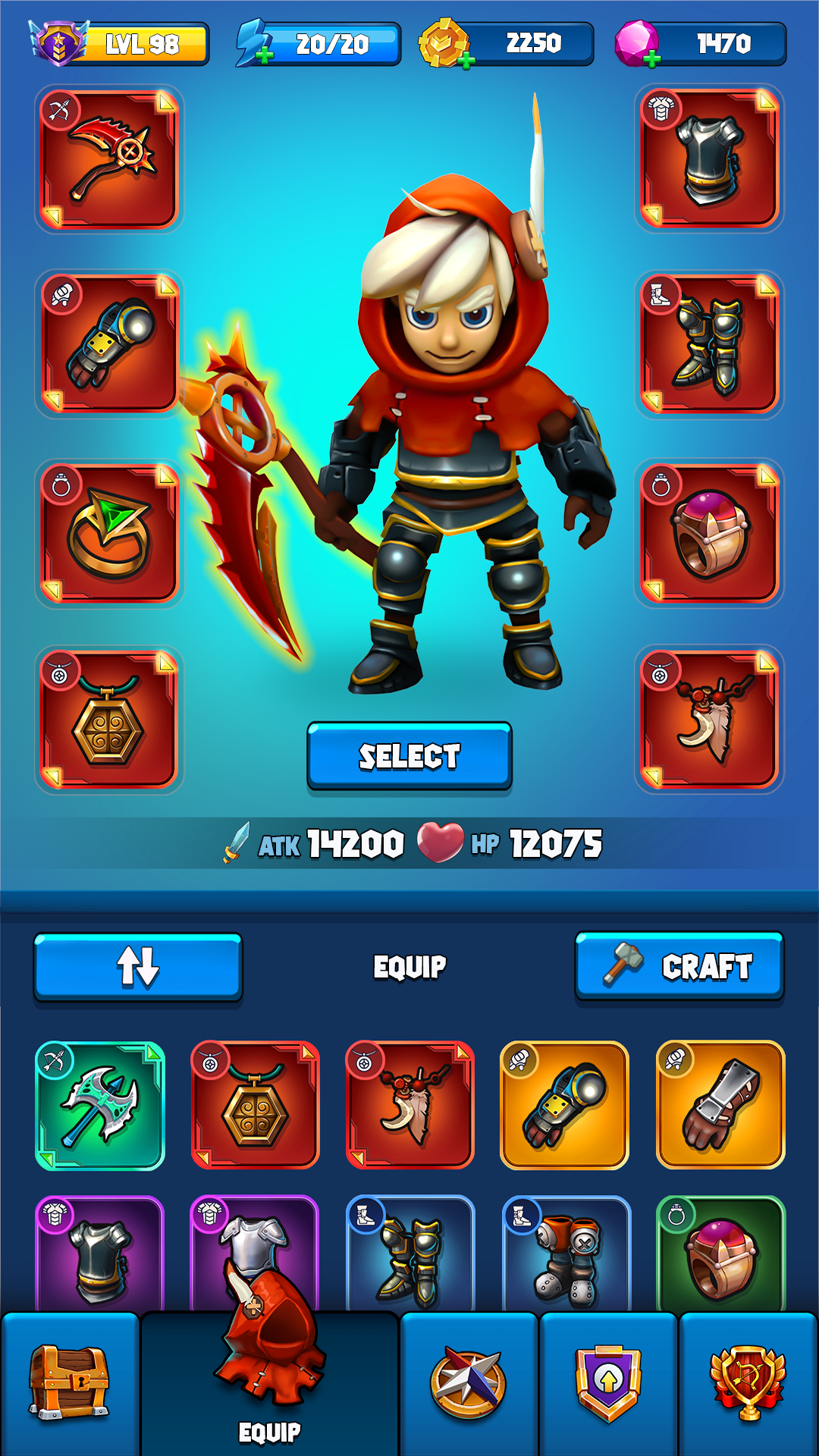 The world of magic & heroes, in the genre of rpg games offline & roguelike, needs bow masters to protect it.

Bowmasters! An ancient evil has attacked the kingdom!
The princess & last heir to the throne of this land has been kidnapped by monsters from the world of magic.
The fate of the kingdom is now in your hands, assassin! Become the best monster hunter.
Take up your bow and arrows to join the battle royale, descend into the dungeon & complete this arcade quest!

Find your place as a master royal, archer hero & experienced archery master.
Can you survive battles with hordes of terrifying monsters?
Set out on a journey through the battle lands & multitudes of dungeons fraught with danger, where other bow masters heroes have failed before.

You must kill all your enemies & defeat bosses!
Already being an archer and master shooter, you now face the challenge of becoming the king of archery.
Run, shoot, gain experience, upgrade and craft your equipment.

Develop your own unique style by leveling up & choosing skills to beat this epic game & become a legendary assassin.
Explore battle lands teeming with vicious enemies. Run, shoot arrows & grow stronger.
Select an archer hero with your combo choice of skills that will help you defeat dangerous enemies & maybe even their bosses.
Archero must become the best bow shooter, level up skills & survive in battle royale.
Turn their weaknesses to your advantage to ensure your victory.
Upgrade your archery & become the best archer & master royal.

Once you finish shooting & collecting your rewards, put all the treasure you gained during the dungeon raid to good use.
Craft & upgrade your gear to create the right combo of stats & become a monster hunter king.
Select & use talents that suit your playing style.
Be fast: run, dodge and shoot!
Or become berserk as a combat master & go all in with a storm of fire arrows!

Comrade bow masters and lovers of dark fantasy rpg games offline with simple controls like in io games!
In this new arcade quest game, you’re in for an archery adventure with options to level up. Raid through roguelike style dungeons & explore the world. This RPG game that’s similar to Archero has everything!
The controls are simple, like in io games no wifi.

This bow and arrow shooter includes:
● Be a combat master, archer hero, raid the dungeons — a fun and exciting way to spend 10 minutes.
● Difficult battle royale levels, valuable rewards, lots of variety — you’ll never be bored.
● A wide variety of bowmasters fighting skills to choose from — can you find the right killer combo?
● A massive world map for your heroes to explore.
● Infinite progress, innumerable locations and lots of dungeon modes.
● Weapons and gear: lots of craft & modernization, and the ability to choose your own set of gear to ensure that you survive.
● High quality 3D graphics.
● Simple controls like in io games.
● Hundreds of monsters & tough bosses.
● Level up in this epic game to reach the status of archer master royal.

Bowmasters heroes! If you’re a fan of adventure, fantasy rpg games offline or epic games like archero, assassin and monster hunter, then this arcade quest in roguelike style with shooting action is just for you!
Start your hunt in the battle lands kingdom right now!
Prepare your bow and arrows.
Combat master king, you are in for an unforgettable shooting adventure.
Millions of monsters & piles of gold await in this arcade game. Can you survive and collect all the rewards, or will the world of magic take your soul?